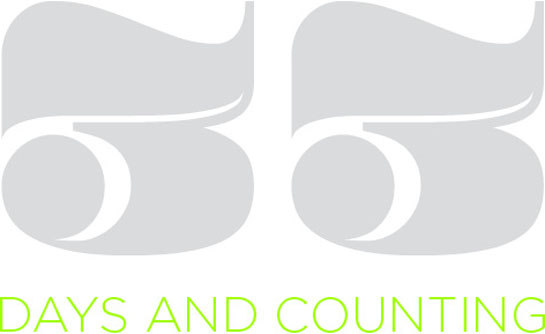 It’s hard to believe I am in my fourth week in South Korea! It has been a whirlwind, I don’t even know where to begin. For now, I’ll start with the basics. I have already had some adventures (trips to both a temple stay and a big mask festival) that I will be filling you in on in the near future. If you want a quick fix, I have most of my images of life so far in Korea on my Flickr. From now on, I will be (hopefully) blogging about my adventures on a regular basis.

It was much less of a jarring adjustment coming to Seoul than I anticipated. However, there are some surprising differences. I will elaborate on all of these in the future. But for now, just a preview.

1. Koreans do not put toilet paper in the toilet. Instead, they use open trash cans. Just think about that for a minute…

3. Toilet paper is used for everything from napkins in restaurants to makeshift kleenex and paper towels (both of which are hard to find and insanely expensive in Korea).

4. Public trash cans do not exist. But I never see trash anywhere… where does it all go?

5. Homeless people. Have not seen a single one. What?

Life in Korea is a fast-paced whirlwind filled with streets of endless neon lights, techno music, buses packed like sardines and unbelievably delicious street food. I don’t know where to begin! 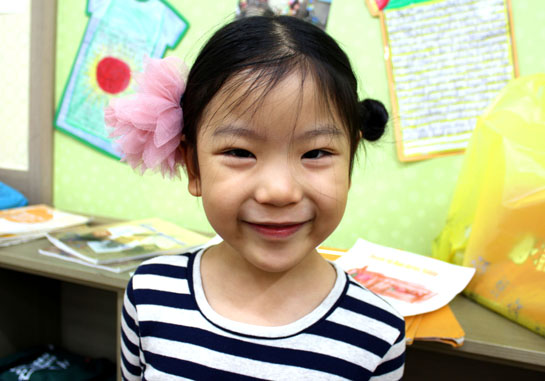 I work at Sungbuk SLP, a hagwon in the “outskirts” of Seoul. Hagwon is the term given to Korean private schools that kids typically attend for English classes after their normal school. The majority of my time is spent teaching 6 year olds in an intensive preschool program. My two main classes are kids who are in their second year of the intensive program, meaning they can have conversations in English and you can speak to them normally and they understand. They are absolutely incredible! I am in love with the students and teaching them. I have a Korean partner teacher, Sam, who teaches the same two preschool classes as I do in the morning, K & L classes are our classes. We have one 80 minute class, followed my snack time, we switch classes and have another 80 minute class. Then lunch. I have been eating school lunch, which is typically an (at least decent) Korean meal. In the afternoon, we have a short 40 minute “activity class” where I teach a different class of preschool kids everyday. There are 5 year olds in their first year of learning English, 6 year olds in their first year of learning English and other students like mine, in their second year of learning English. My afternoon class is first graders who come for an 80 minute English class after their normal day of school. They are definitely more challenging!

All in all, school is great. I love what I’m doing and can’t get enough of the kids. The school is very nice and I don’t think I could ask for more. The days are long, but what day filled with kids isn’t? While we have guidelines and required materials, we are responsible for developing our lesson plans on our own. This does take time, but I love the ability to infuse the classes with things I am passionate about.

There are 17 other foreign teachers at my school. Some of them are preschool, like I am, and some of them come in in the afternoon and teach only older elementary kids. I am incredibly happy to be teaching preschool! There are equally as many Korean teachers as English. So, as far as hagwons go in Korea, are school is pretty big! 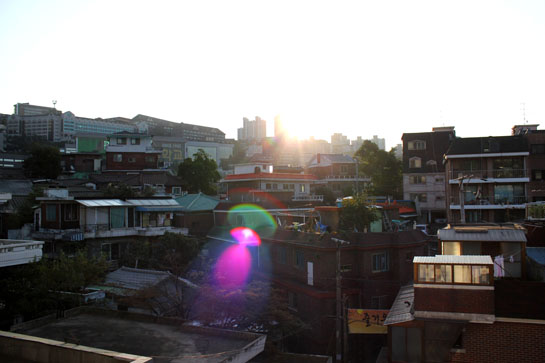 We are all housed in a building about 15 – 20 minutes by bus from work. The buses in Seoul go everywhere and come ridiculously frequently. They are also ridiculously packed at (almost) all hours of the day.

That being said, it’s exactly what we need. It is probably the equivalent of a studio efficiency in San Francisco. No real kitchen, just a plug-in little baby burner, a twin bed, a little desk, a little dresser, a little refrigerator and a “bathroom.” I say bathroom in quotes because it has a toilet and a hand-help shower head, but the bathroom itself is actually the shower. The kitchen sink is THE sink in the apartment. That being said, at least we have a toilet and not a squatter like many restrooms in Korea.

The area we live in is called Jeongnung, in the Sungbuk-gu area of Seoul. It is more towards the outskirts rather than being central, but it still feels like a huge city to me. Despite being in a city supposedly swarming with Westerners, I never see any in my daily life other than my colleagues.

We live a 10 minute walk away from the most-hiked mountain in the world, Mount Bukhansan. Most-hiked is NOT an understatement. Even at the crack of dawn, the mountain is swarming with Koreans, decked out in head-to-toe designer hiking duds (more on that to come!). However, green space is hard to come by in Seoul, so it is a relief to know that some solace is close. 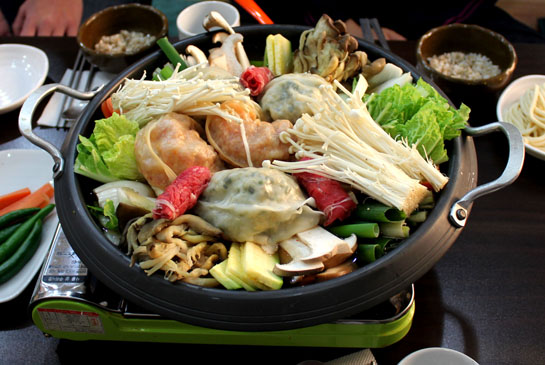 Korean barbecue is pretty fantastic and absolutely dirt cheap. For those of you who don’t know, Korean barbecue means you order from a selection of meats, which are brought to raw to cook at a your own charcoal grill on your table. The meat is typical pork, but I have had some great chicken here as well. You are served a cornucopia of side dishes: sauces, onions, bean sprouts, kimchi and, sometimes, lettuce wraps, coleslaw, soup, the list really could go on a on. All of these are consumed with the elusive metal chopstick, the only kind of chopstick they use in Korea. I am beginning to at least have acceptable control over my food at dinner.

At your table you have a button that you press what you want someone to come to your table. Gratuitity is not only not required, it is not accepted. For those of us in the service industry, this is a paradigm shift for sure. When you are finished with your meal, you pay at a cash register.

Soju is the distilled beverage of choice in Korea. The only choice, really. At a cost of about $1 per 8 oz, it is dirt cheap and you definitely feel it. Soju has served me with a few of the worst hangovers of my life. I would absolutely never choose to drink it given the choice, but, hey, when in Rome, right? You can find cheap, awful booze like Jose Cuervo or, on occasion, Jack Daniels for a price. You shoot soju or you have soju cocktails, basically fresh fruit smoothies with booze.

Hite and Cass are the two big Korean beers here. Basically, a more watery version of Coors Light. Who even knew that was possible, right? Again, you can find other imported beers but at a price.

Wine? Ha! Korean rice wine, Makkoli, is this white, sweet, milky beverage served icy cold in a small bowl you drink it out of. Delicious? Yes. Comparable to anything from home? Ehhh, I don’t think so.

The grocery store is also quite the experience. Techno music blaring, a man with a microphone yelling about deals and seafood that is less recognizable than it is familiar, every trip to the grocery store leaves me in awe. It’s always interesting to see what I end up leaving with. Produce of any kind is ridiculously expensive! Fruits, even of the tropical sort, are outrageously expensive. Greens? Forget it. Cheese? Ha! “Cheese” in Korea is one kind: the most awful packaged slices of American cheese you have ever had. However, they do attempt to label these slices of processed cheese as “gouda,” “cheddar,” and the like… but I am not fooled. I am still trying to figure out how to eat / cook here successfully. My typical meal at home currently consists of broccoli, carrots and perhaps a bit of tofu or beans. Sounds delicious, eh?

After just over one month in Seoul, I am both entranced with the city and enormously homesick. I’m sure both of those will come and go over the course of the next year. Only time will tell…