Admittedly, Halloween in Korea is nothing like in the States. Traditionally, Halloween is not celebrated in Korea. However, with such a large population of foreigners (there are over 1 million of us in Seoul) we do more than an adequate job of getting down with the holiday. This year, I also had the pleasure of having Alexandra Doffing, one of my best friends from college, visiting Seoul-land. On the weekend, we headed to Itaewon to party with fellow expats. My biggest recommendation for tearing it up in Seoul is to stay away from all of the so-called Halloween hot spots. Low-key locals that never have covers charge over $20 bucks to get in. The Wolfound was one such location. Even bars like Zen Bar in Hongdae were charging this, in my opinion, outlandish cover. Hongdae park is always a good place to hang and drink some beverages and Halloween weekend was no exception. Live music was bumping. Convenience store drinks were  flowin. Dance moves were poppin.

In addition to going out with fellow expats, we also had a Halloween party in preschool. Eleven classes  of 5 and 6-year-olds frolicking around in their costumes? Super. Cute. We also celebrated Halloween round two post-work on October 31st at our favorite self-serve beer spot in Hyehwa. Halloween 2012 = success. 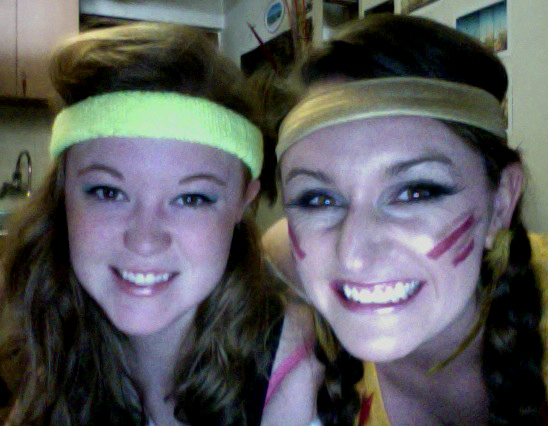 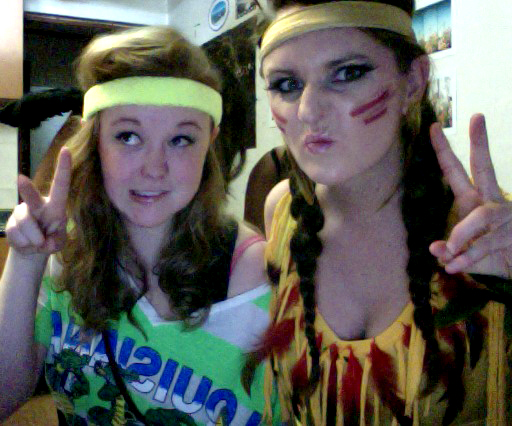 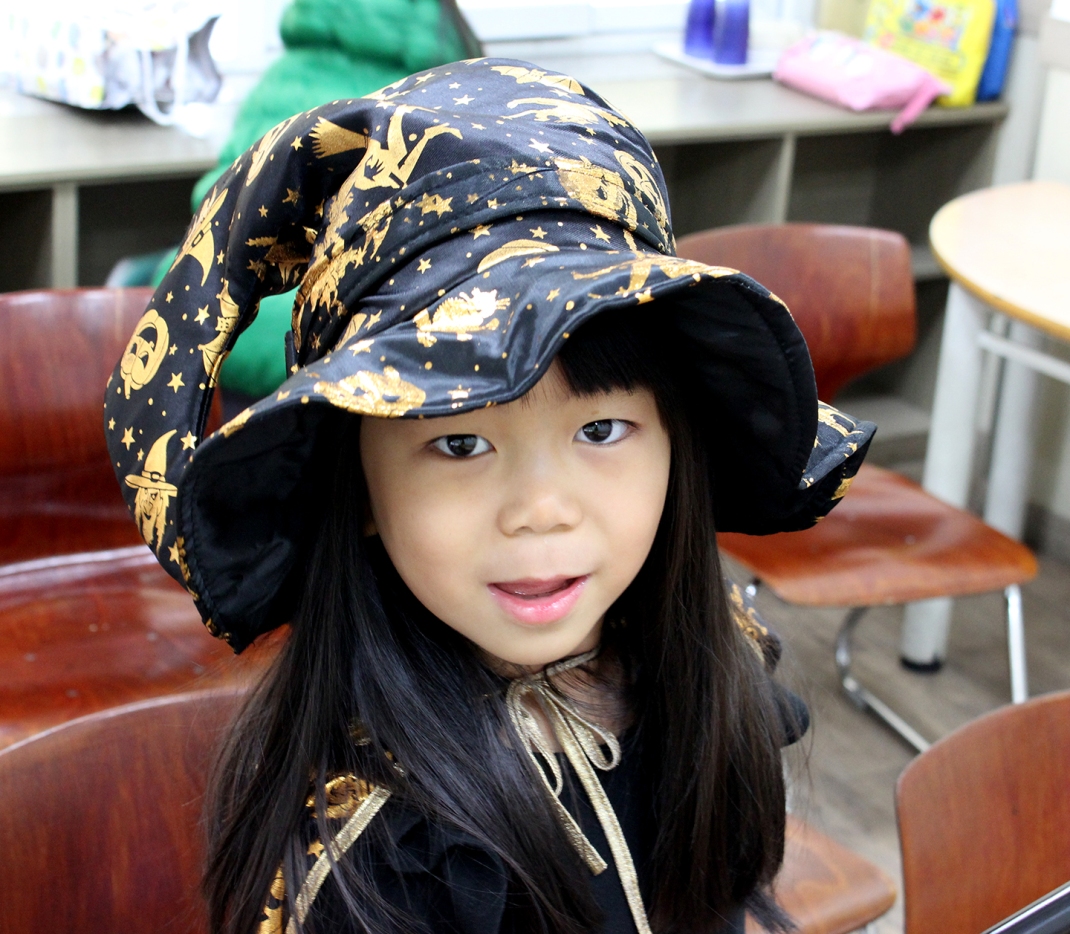 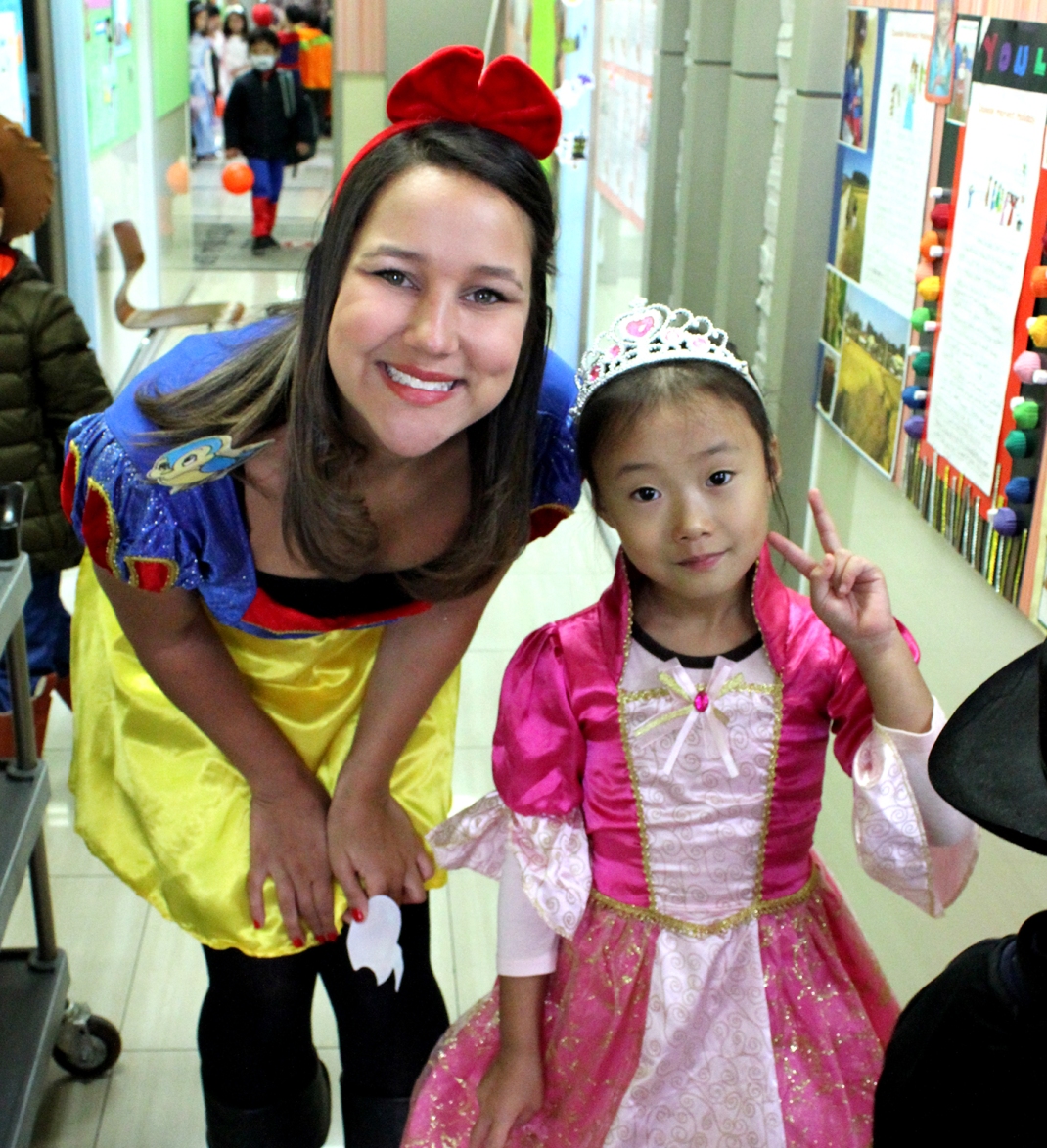 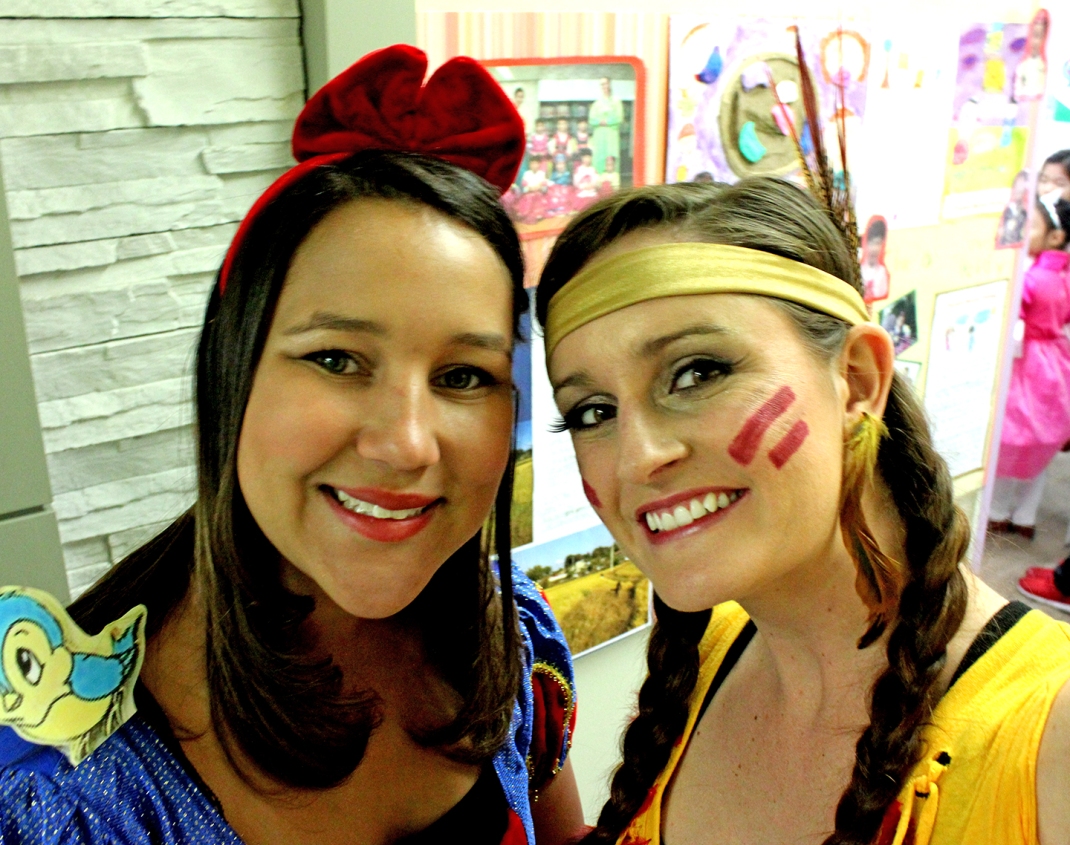 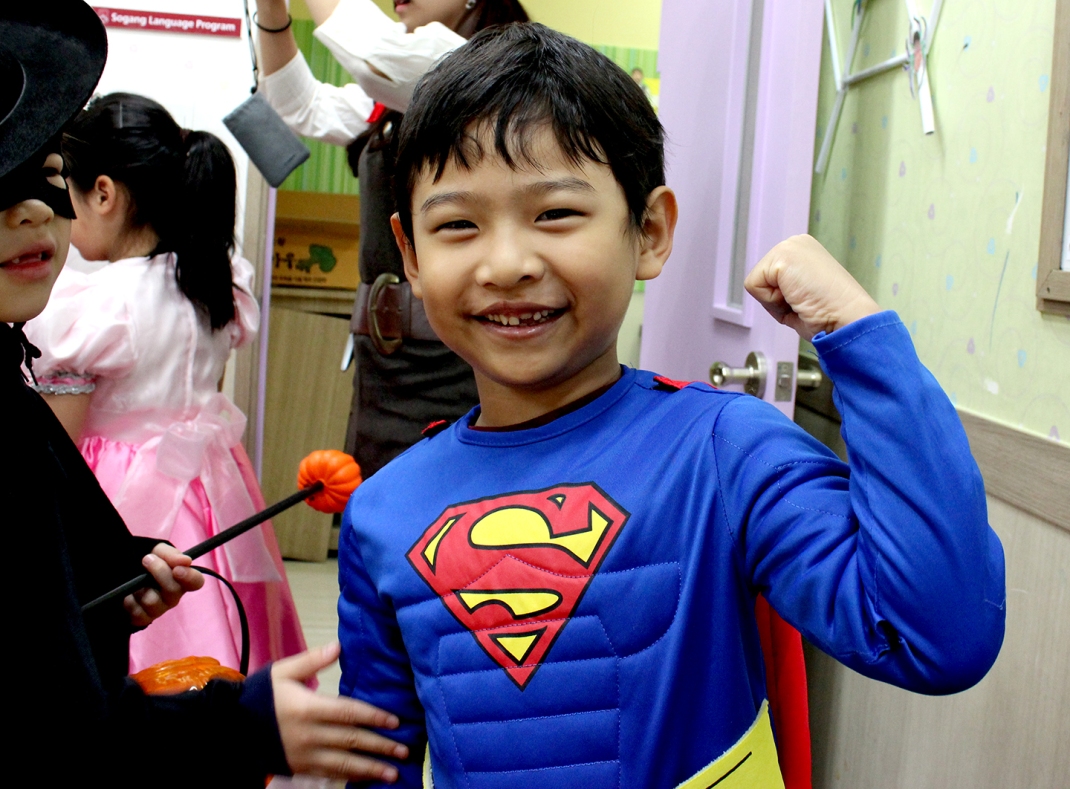 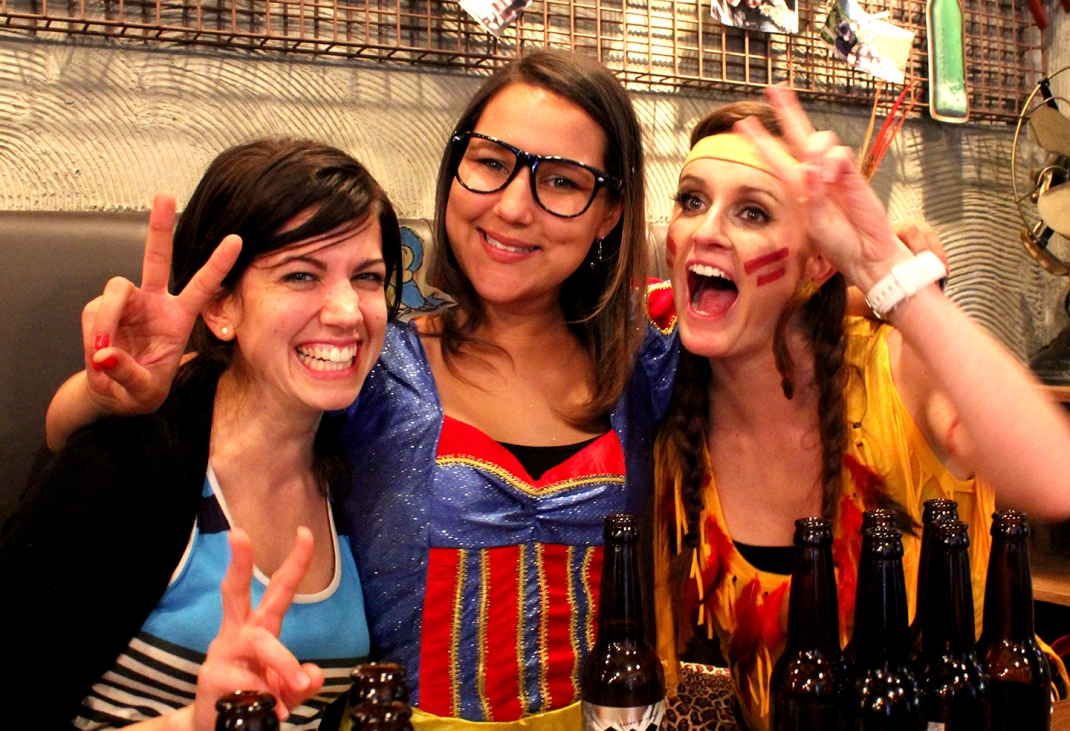