The Seoul Lantern festival is, in my humble opinion, one of the most magical festivals that Korea has to offer. This was my second year attending this festival and it hadn’t lost any of its charm. In fact, I went not once, but twice this year.

The Cheonggyecheon is a 5.2 mile stream that runs from west to east through downtown Seoul. It is flanked by meticulously maintained walkways and, in the summer months, overflowing greenery. The Cheonggyecheon is a fantastic way to traverse the city and escape the smog, only a short flight of stairs below the rush of traffic. I am personally indebted to this recreation space, as I am religiously dedicated to it as a running path in the warmer months of the year. As an added bonus, this stream also connects to other streams (some with rubberized track-like paths for running!) and eventually empties into the Han River.

Why all these shout outs to the Cheonggycheon? This happens to be the precise location of the Seoul Lantern Festival. Hundreds of lanterns light up the modest stream during the first two weeks of November. As you could expect, this draws large crowds and the paths on either side of the Cheonggycheon, as well as the parallel path on street level just above, can be quite crowded. You need not wait in line to walk on the street, but if you want to walk on the lower level directly along the stream, you need to wait it out. However, be warned! The second time I ventured to the festival this year, I waited and waited in line, knowing I was cutting it close to the so-called closing time of 11p.m. The folks running the festival didn’t stop people from waiting and they didn’t stop the lines from growing, despite it getting closer and closer to 11 p.m. Unbelievably, at exactly 11pm, all of the lights went off. The entire festival went dark as the clock struck 11 p.m. What if you had just gotten through the line? Tough. Luck. I would definitely recommend getting there earlier than you think you should to avoid running into this potential problem.

If you happen to be in Seoul (or even Korea) in the early months of November, this is a must-see. 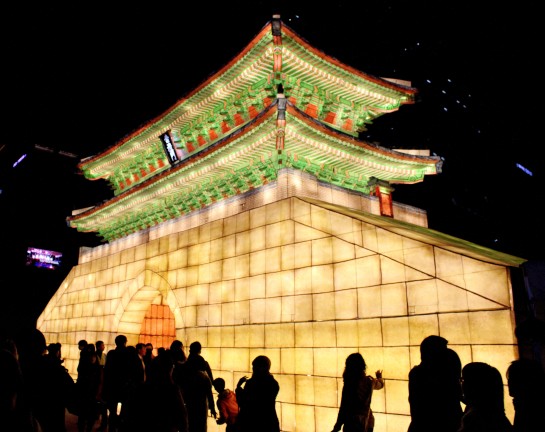 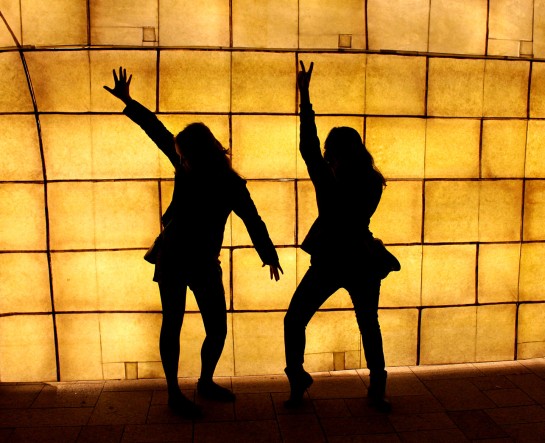 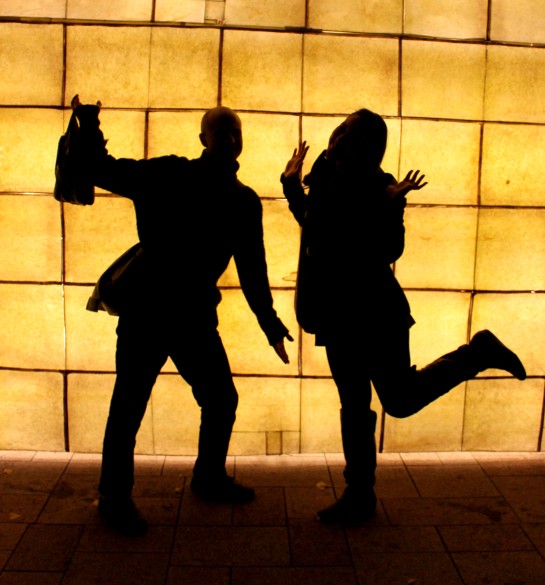 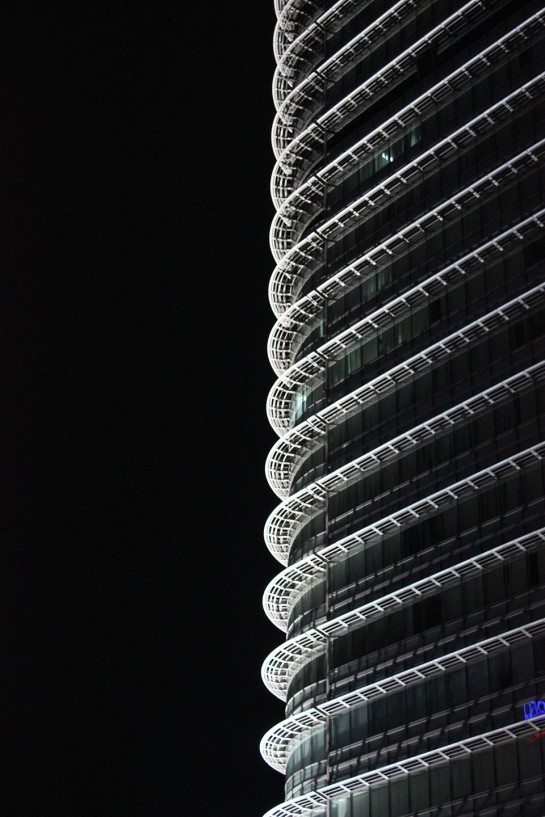 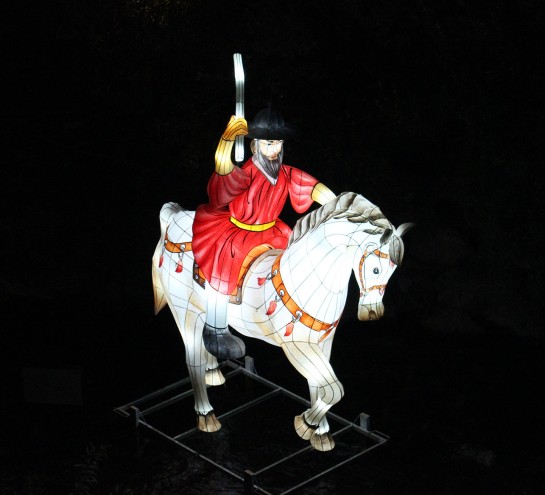 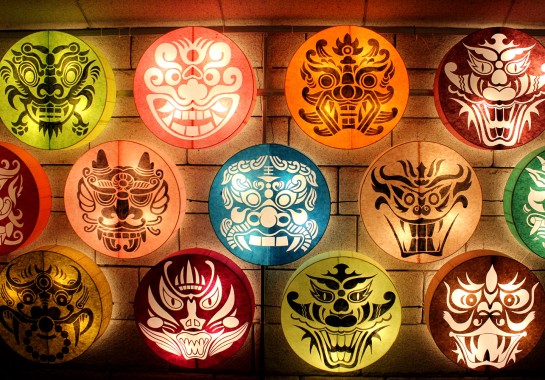 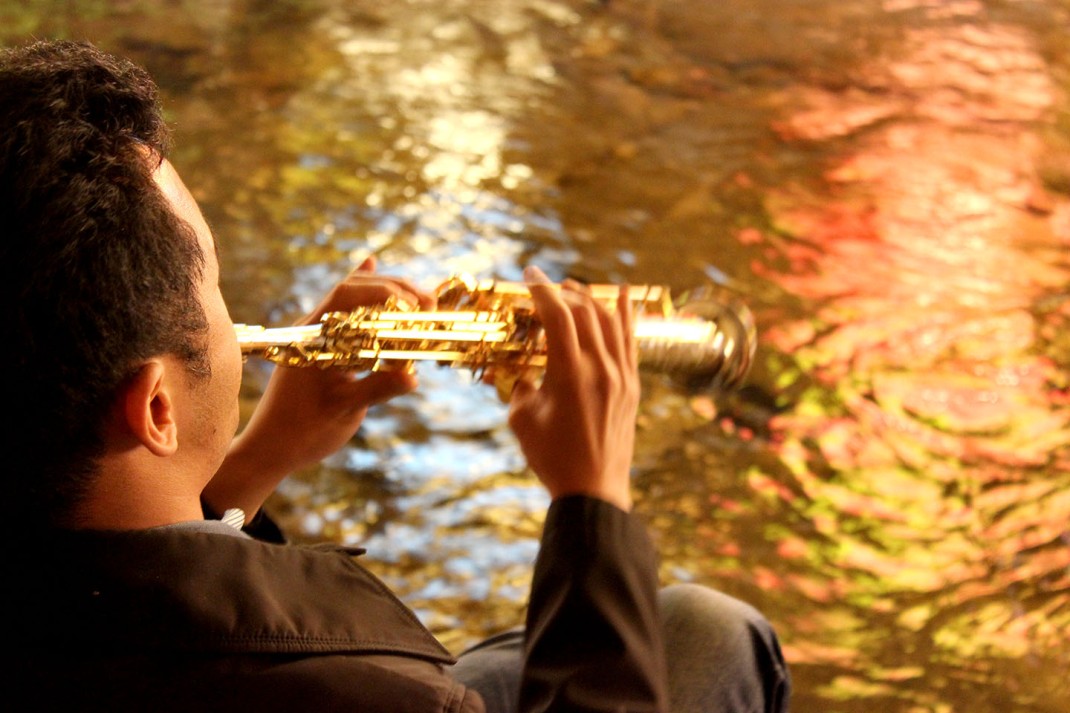