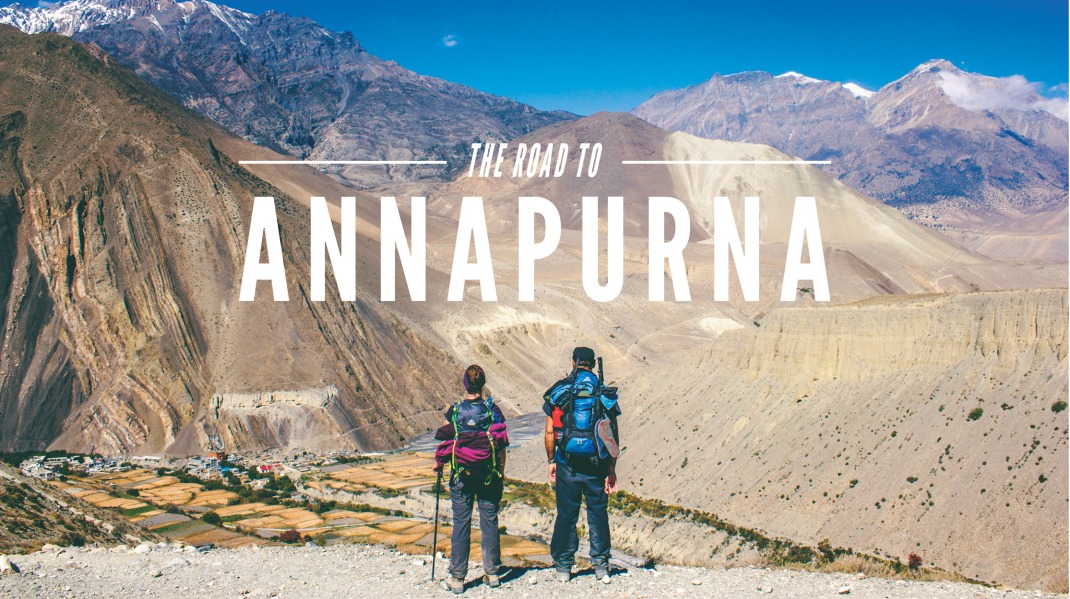 Unable to move even a centimeter, I am acutely aware of the beads of sweat rapidly dripping down my back. Loud Hindi music blasts out of the antiquated speakers. Hot, pungent air whips down the aisle. A small child teeters on the edge of my left knee, her big brown eyes studying my every move. My right knee struggles to maintain balance over backpack as the child squirms in obvious discomfort. The sound of musical horns continuously honk and clash from every direction as the bus weaves around sharp corners and passes slower vehicles and unconcerned pedestrians. Several men hang out of the front door of the bus, waving, yelling and jumping on and off, on and off, attempting to recruit passengers for our already overcrowded vehicle. A goat (yes, a goat!) sits at the front of the bus, shockingly calm amidst the absolute chaos that is the Nepali public bus.

Riding these buses (note: not the designated tourists buses) is a totally wild experience. It is a truly unbelievable ride that can be both extremely uncomfortable and endlessly entertaining.

I had spent the last four nights and five days in total bliss at  Royal Beach Camp. My days were filled with nothing more than enjoying wonderful company and the peace of the Trishuli River. I passed the days lounging in my bamboo hut, reading and reading and reading. When the sun went down in the early evening and the deep darkness of nightfall descended, I crawled into bed (even if this was at 6pm). Those nights, I slept like I’ve never slept before. Deep, sober sleeps were massaged by the sounds of the outdoors and a darkness known only to those who have lived beyond the confines of mega cities.

But that was yesterday. That was last night. Today, I was on this absurd and crazy bus, finally making my way towards the Annapurna Circuit.

Truthfully, I could have spent my entire month in Nepal at Royal Beach Camp. I had tried to find hiking friends via Trekking Partners, a website that matches up fellow outdoors people from all over the world, but failed to actually connect with folks once in Kathmandu. If I didn’t leave in the next day or two, I would run out of time to do the famed Annapurna Circuit. With significant pushing (and, admittedly, lots of help) from Royal Beach Camp’s head honcho, Ram, I packed up my gear and surrendered to heading to the beginning of the circuit solo.

You can do it! (I needed constant, persistent self- affirmation.)

I had been planning this trek for months and the excitement and anxiety had been building and building. Despite my stomach being tied up in knots, I was determined to get the show on the road and be up, up, up in the mountains.

I hopped off of the aforementioned bus in the small town of Dumre to transfer buses. The madness was overwhelming! Buses were seemingly everywhere, haphazardly stalled in every direction. Men were shouting instructions to the buses, to the passengers, to oncoming traffic. Rather, I should say they were attempting to yell over incessant honking from vehicles.

I knew I needed to transfer to a bus heading toward Besisahar, the starting point of the Annapurna Circuit. Seeing the lost, confused and helpless look on the white girl’s face and not missing a beat, a kind local gentleman asked where I was headed and patiently helped me to find a bus in the right direction.

“How much?” I inquired about the cost of the ride, which was scheduled to be no more than two hours. “900 Rupees.” “900 Rupees? You’re joking, right? How about 700 Rupees?” I countered, knowing that 900 Rupees (equivalent to about $9 USD) for a couple hour bus ride on the local bus was absolutely outrageous. “Holiday, holiday today. Even locals pay same price,” he replied, not accepting anything lower than 900 Rupees. “Ok,” I whimpered sheepishly as I removed the cash that was not-so-stealthily stashed under my shirt.

Despite the bus being technically “full” when I had squeezed and smushed my way through, individuals, their children and, of course, livestock, continued to pile on in. Not surprisingly, there were paying fares like 45 Rupees or 60 Rupees. There was nothing to do but sit in silence and act like you don’t notice as your seat mate hands over less than 1/10th of what you paid. A little price kick I understand, but a 150% price kick? That’s a kick in the pants.

Shortly after I situated myself with my pack on my lap and my leg in the aisle (these seats are the tiniest, wimpiest, baby seats you could ever imagine), I noticed two other foreigners hopping on the bus donning nothing but hiking gear and small backpacks.

Could they be headed to the Annapurna Circuit???

The young woman sat in the seat directly behind me and the man one row behind her. Shortly after sitting down, I turned around, a bit timid to simply introduce myself bluntly and checked them out again. I knew I needed to find hiking partners. I knew once I got off this bus it would be infinitely harder. I would be at the start of the trail alone.

Do it, Claire. Suck it up and speak to them!

Cassandra and Trevor were the two friendly Aussies that had joined me on the archaic bus to Besisahar. After brief introductions, Cassandra, without hesitation, quipped, “You’re more than welcome to walk with us!”

I tried to keep my cool, but I’m sure a huge, involuntary grin whipped across my face. I had been terribly worried about finding individuals to hike with. This could be it!

“Thanks for the offer,” I replied casually. “I guess we’ll have to see if our plans match up when we arrive to Besisahar,” I added.

It was finally beginning. My journey on the Annapurna Circuit had finally begun.

All the excitement and anticipation of reaching Besisahar was met with raindrops and fierce winds. I had expected the town to be buzzing with anticipatory energy of the great adventure we were all embarking on. A parade certainly wouldn’t have been out of the question.

Besisahar was the absolute antithesis of what I had imagined. Instead of being greeted by a parade of ecstatic hikers, we were greeted by an irritable teahouse owner who informed us it would be 2 hours if we wanted fried rice. Milk Tea? No milk. She simply rolled her eyes at us as we studied our maps, eager to begin walking. She also smugly informed us that we had missed the final jeep onto Bhulbhule and we would be forced to stay at her lovely accommodation for the evening.

It was 4pm and I refused to accept that we would be trapped in this musty teahouse for our first evening. Trevor took the lead and headed outside to assess the possibility of transportation to our first stop on the Annapurna Circuit. A few other trekkers were outside also hoping to hop on a bus to Bhulbhule.

“Follow the road 1 Km up the hill and they’ll be loads of jeeps waiting!”

We walked. We walked! We were walking together on our way to the Annapurna Circuit!

I was literally leaping for joy.

Did I mention it was raining?

And so this is how Cassandra, Trevor and I began our inaugural experience on the Annapurna Circuit: getting soaked to the bone and jerked around like we were on a roller coaster, hanging on for dear life while the bus rocked back and forth, navigating the dirt “roads.” Gripping onto the luggage rack for dear life and clutching my pack between my legs, I reacted like any sane human would.

Where am I? What, what, what am I doing?

I was sitting on the top of bus with 15 other trekkers in the pouring rain, winding our way through the Himalayas, casually swapping travel stories like it was totally normal. It seemed too absurd to be true.

After what seemed like the longest, cruelest amusement ride ever conceived, we arrived at our destination, Bhulbhule. It was a kind of rushed frenzy off the roof to the teahouses. We need to get a room! Everyone was so over eager on this first stop.

We were denied by the first few teahouses near the bus stop and continued over a suspension bridge (our first bridge, yay!) over the Marsyangdi River and entered the first guest house on our left. We were led to a miniature room with three beds in it. We had made it to our first night!

Cass, Trevor and I established what would become our daily evening rituals: hanging up a line to dry our belongings, stripping off our wet clothes, changing, unpacking our sleeping bags and preparing our beds. Then, we would head to the common room to inspect the menu and order dinner.

That first night we were all too buzzed with energy and excitement to really sleep. And, truthfully, we really didn’t know how good it was going to get!