The morning was a total cluster f**k (pardon the language). We woke up super early to dismal weather and spirits were a bit broken. We were collectively losing hope that we would see The Himalayas in all their glory! How should we proceed? The weather looked bleak and we had several options in front of us. Should we take the high route to Manang (longer, more challenging, but better views) in hopes of good weather? Or take the safe, easy route down below to avoid the bad weather? I wanted to take the high route no matter what Cassandra and Trevor decided. I had faith that good weather would prevail. The high route promised some of “the best” scenery on the trek. The English Brothers were headed to the lower route. Cass and Trevor weren’t sure.

Eventually, everyone still uncertain and worried about the clouds overhead and the possibility of low altitude snow, I made a snap decision and headed out with Alastair, a solo American, Yana and Peter. Shortly after beginning, Yana realized she had forgotten her umbrella back at our teahouse. Peter trotted back to grab it while we waited. Not one minute after Peter left, who comes walking around the corner? Cassandra and Trevor! The three of us happily reunited, we followed the trail that wound around the hills.

It was while we were mesmerized by the magnificent view of Annapurna II, that Trevor noticed the massive climb up ahead to Gyaru. It was a steep. long. climb. Although, admittedly, compared to climbing in Korea, it seemed quite mild. The climb from Upper Pisang to Gyaru gifts you switchbacks; the Korean trail-making gods are never so kind.

I was finally feeling great. Sweating, pushing, climbing, with a big smile on my face. And the sun was beginning to come out!

Reaching Gyaru felt victorious. The early morning fog had lifted, the ominous clouds of the early-morning were becoming a distant memory as the sun began to show itself. A Nepali woman offered us tea just after reaching the resting point after the ascent. We took some photos and relaxed while hoards of people began to arrive. Twenty minutes later, Yana, Peter and Alastair joined us as well.

Finally, the Austrian doctor, another gentleman from our teahouse the previous evening, arrived and exclaimed upon arrival, “That was easy!” After a few moments of stunned silence, he continued, “How long have you guys been here?” I must have walked fast!” to which Trevor responded with attitude, under his breath, “No, not really.”

After a few final minutes rest, our trio continued on, the views of the Annapurnas getting more and more breathtaking. At this point I realized that what had begun as a dull aching in my Achilles on Day 3 had now morphed into a full-blown pain with every ensuing step. I was concerned, but not overly worried. I assumed it was from the climb and it would subside as we proceeded.

The terrain became more arid and desert-like as we rounded the corner and saw Ngawal, our lunch destination. By this time, the sun was shining brightly, a much welcome surprise after the dismay about the weather we all felt in the morning. Relieved to kick off my boots and soak in some sun, I eagerly threw down my pack and checked out the menu. We had reunited with Maurice, the solo French Canadian, and her guide for lunch. Here, I tasted yak cheese for the first time, ordering cheese fried rice. I noticed I was losing my appetite and struggled to make it through even half of my dish. After Ngawal, we continued on, thinking we should take advantage of the weather. Anyway, everyone seemed to be continuing on to the much-anticipated Manang.

After Ngawal, the scenery changed quite dramatically. Long gone were the pine trees and lush forests. Welcome to the American Southwest! Plants became shorter and the landscape dry and barren. To our right, natural sculptures carved by the wind and water towered over us and to our left, we were about to get our first up close look at the bright white peak of Annapurna IV. Ahead, everyone was stopped to take pictures. The clouds were parting to give us a tiny glimpse of some of the tallest points on our Earth. Would this be our clearest view? It seemed everyone was worried it might be so, and zoomed their cameras to capture the magnificent beauty of the Himalayas.

I was tired and eager to arrive at our final destination. We had heard rumors for the past few days that Manang was overcrowded, hikers unable to pass were stuck in Manang, making it impossible for new arrivals to find a room. My anxiety over the possibility of being homeless for the night had been steadily building over the course of the day.

Finally, we finished descending and our trail met up with the road from Lower Pisang. We passed through Munci and rounded a corner… finally able to see Manang! Doesn’t quite look as big as we expected, eh? From Day 1, it’s all eyes on Manang and it feels like a destination in itself.

Prior to reaching Manang, we walked through the tiny village of Bragha and were quite charmed. We stopped by the first place we saw, The New Yak Hotel. “How much for 3?” we asked in unison, hoping the price hike wouldn’t be too steep with our gained elevation.  “500, but 300 if you eat here!” the lovely teahouse owner responded pleasantly. 300 ($3)! That was cheaper than our first lackluster night in Bhulbule! The room was huge, well insulated… by far the nicest we had had so far. And with a private toilet! Amazing! Not only were the facilities top notch, the menu was diverse, not too pricey and the dining area was super toasty. We had arrived in heaven.

We headed to bed seriously looking forward to our “rest day.” My concern for my Achilles had grown substantially as I was barely able to walk now. I would have to play our “rest day” by ear. We went to sleep dreaming of blue skies (again), crossing our fingers & toes (again) that the weather would continue to improve. 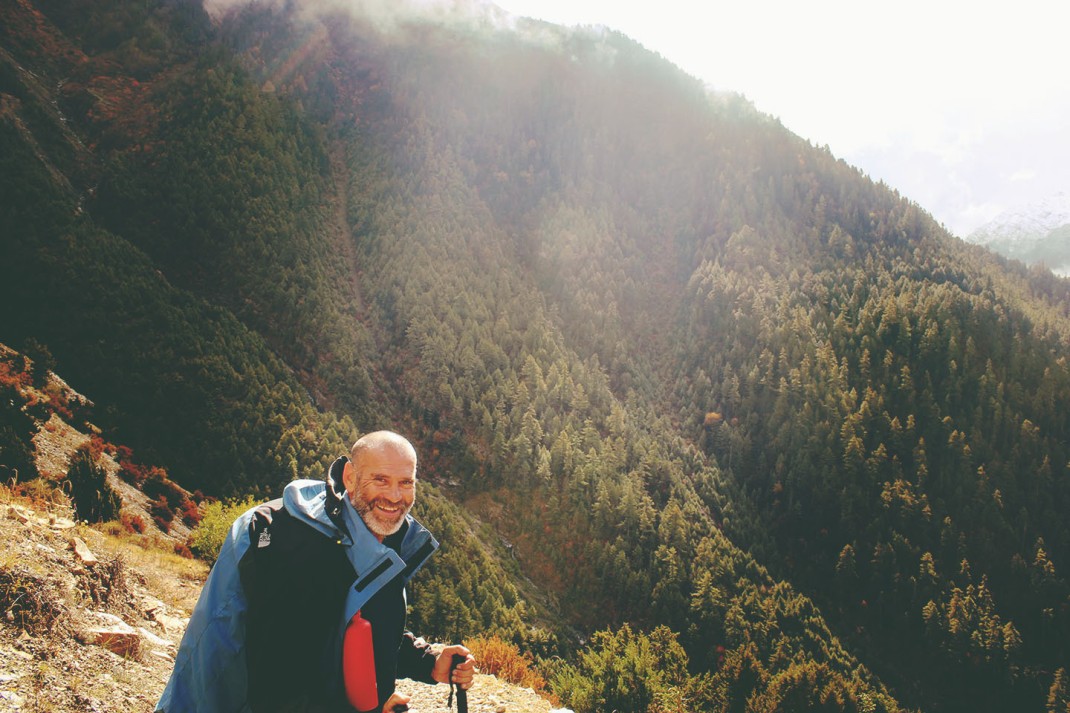 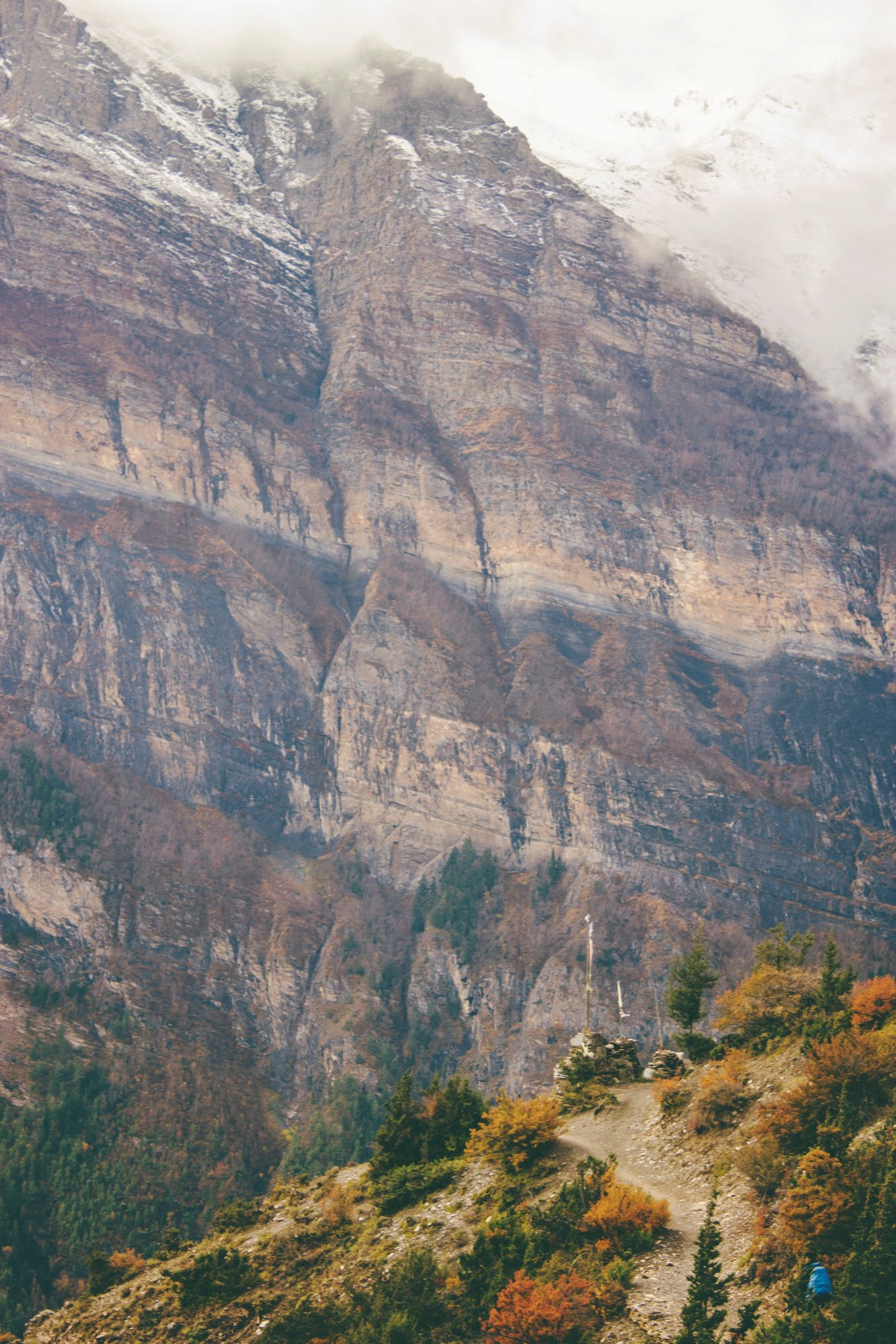 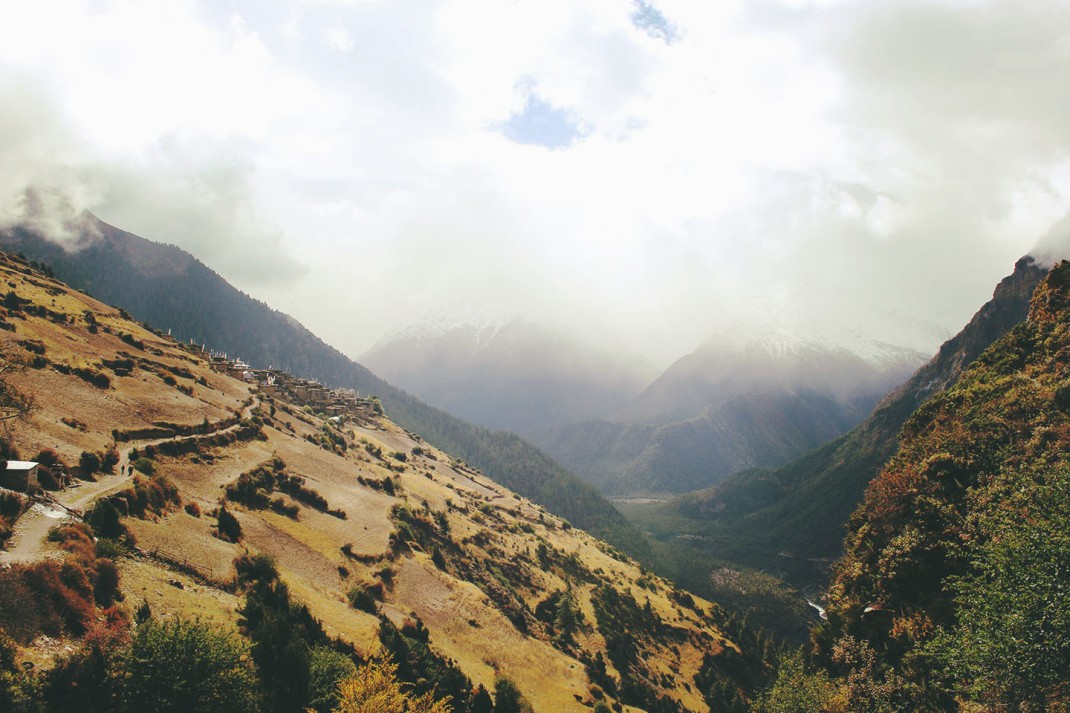 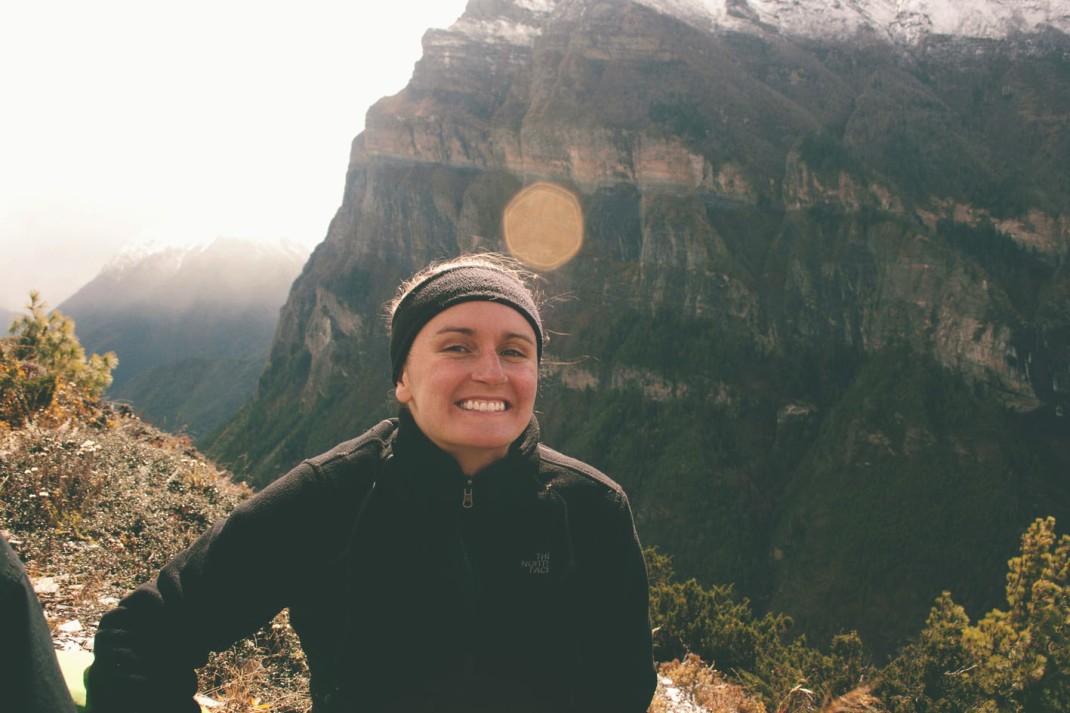