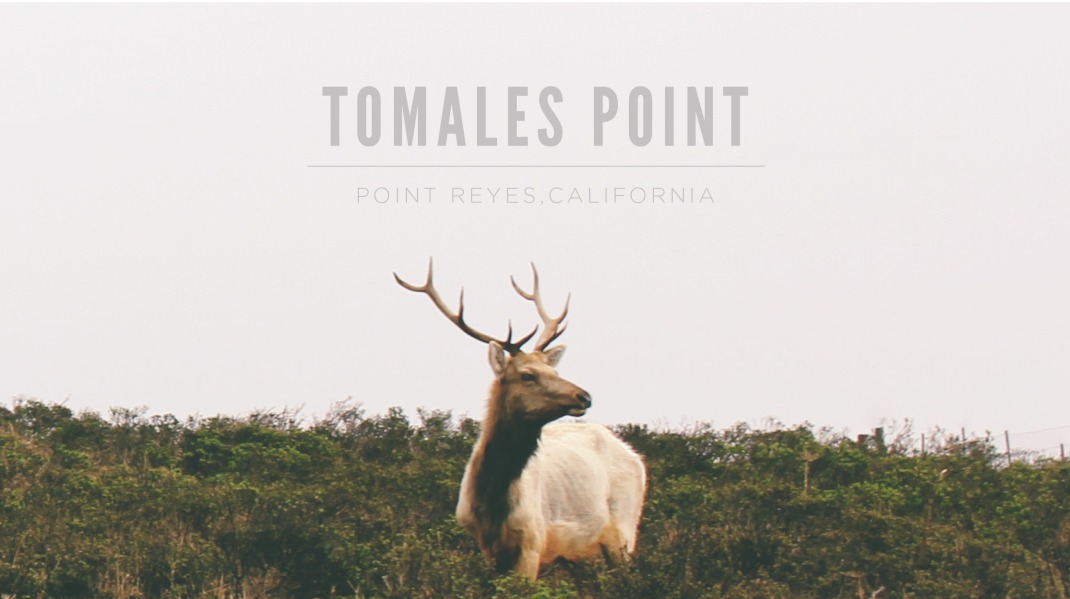 Creeping fog begins to slowly envelop the dramatic coastal mountain ridge in the distance.
I can vaguely make out the narrow trail winding around the corner and continuing along the rolling, grassy hills ahead. Something menacing quickly darts across the trail about 50 feet in front of me.
I freeze and my hearts plummets.

What, what, what was that?

Cautiously, I  follow the seemingly deserted trail, the majestic Pacific Ocean to my left and Tomales Bay just becoming visible over the ridge to my right. Just as I’ve managed to regulate my heart rate and put some confidence back into my step, two more furry figures become visible on the trail.

I stop dead in my tracks.

Not seeming to notice me (or perhaps just not caring), the two coyotes trot across the trail, coming within 20 feet of my paralyzed figure before nonchalantly continuing on their way.

Straight out of a BBC documentary, the coyotes creep up behind a herd of elk. I had seen several big, majestic male tule elk on the drive to the trail head, but this was my first sighting on the trail.

My jaw dropped in disbelief as the coyotes split up and surrounded the group of female elk. I winced as I images of what was about to ensue danced around my head. I imagined the coyotes howling and riling up the helpless elk to make them as vulnerable as possible. I was dreading hearing the raw, wild pain of the elk as the coyotes tore into their flesh.

The coyotes casually scampered past the elk and out of view.

Well, I got a little ahead of myself, didn’t I?

It is particularly challenging for me to put into words the quality of the experience I had hiking the Tomales Point Trail. It blew any expectations I might have had out of the water. I anticipated the 360 degree views of the California coast, but there were many other factors that contributed to
the experience being unexpectedly awesome.

First off,  you need the basic lowdown on the hike. Tomales Point is the northernmost tip of the Point Reyes National Seashore peninsula, about 60 miles northwest of  San Francisco. The trail is 10 miles in total and isn’t challenging: it’s relatively flat, the trail is well maintained and you have to overcome very few obstacles to successfully complete the incredible out-and-back hike.

So what else made this hike so special?

I didn’t pass a single person on the 5-mile trail to the tip of the peninsula. Not a single person. I know I’ve mentioned previously that coming from Korea, a country where hiking is the national sport, being isolated in the outdoors is a real treat.

From what I had read, I thought perhaps I would see a few tule elk here and there- if I was lucky. Oh boy… this was not the case! Large groups of both female and male tule elk were present all along the trail. I never went more than 10 minutes without seeing these rare creatures. I also thought
I would see them from a distance, which was nothing like my experience.

I’ll admit, the first time I mistook the antlers of a male for the bare branches of a bush, I was terrified when instead I found myself eye to eye with the beast. There were times I was no more than 15 feet from a group of sizable, intimidating males. At first, I was too sheepish to make noise or take photos, but as I became more accustomed to being so close to the animals I became more comfortable.

Even if I had not seen a single elk, the hike would have been totally worth it. The actual, physical point of Tomales Point is an impressive example of nature at its best.

If you’re forced to choose a single day trip from the Bay Area, this would be my hands-down, overly enthusiastic recommendation. I hope I get the opportunity to return with a better camera lens to more accurately capture the glory of the tule elk. 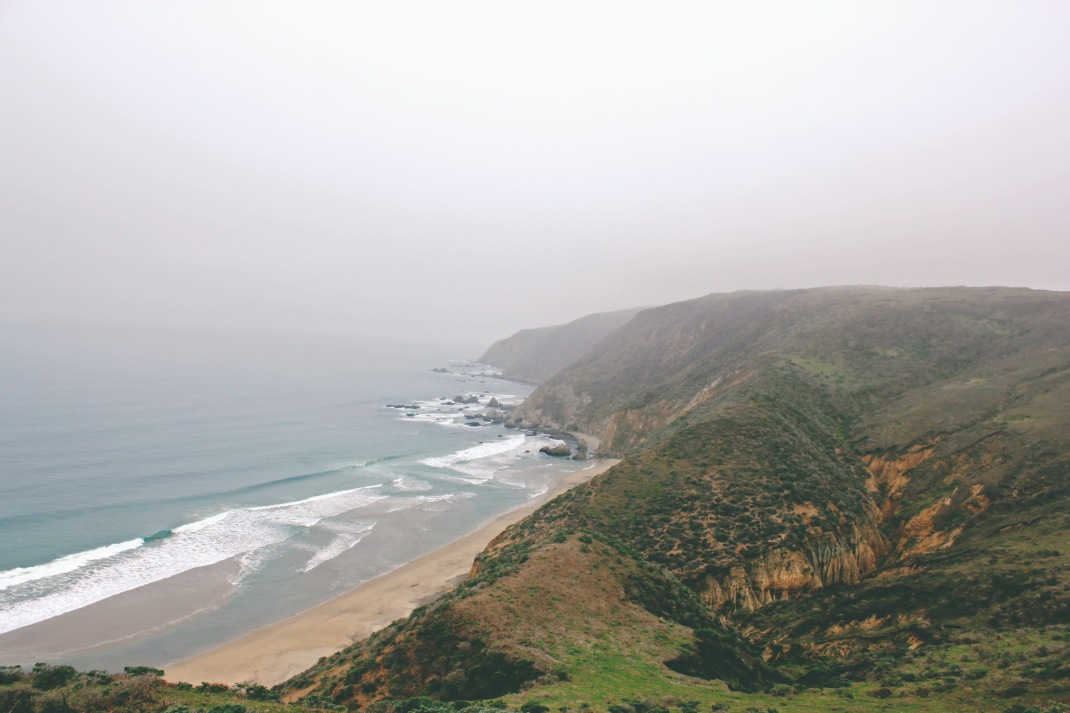 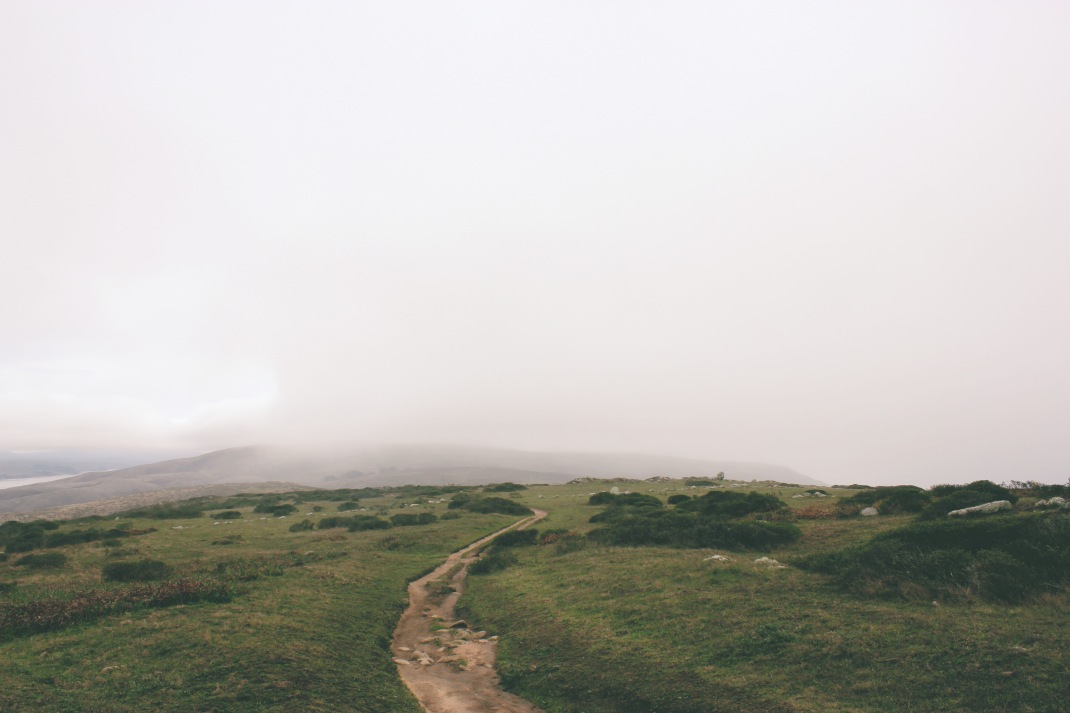 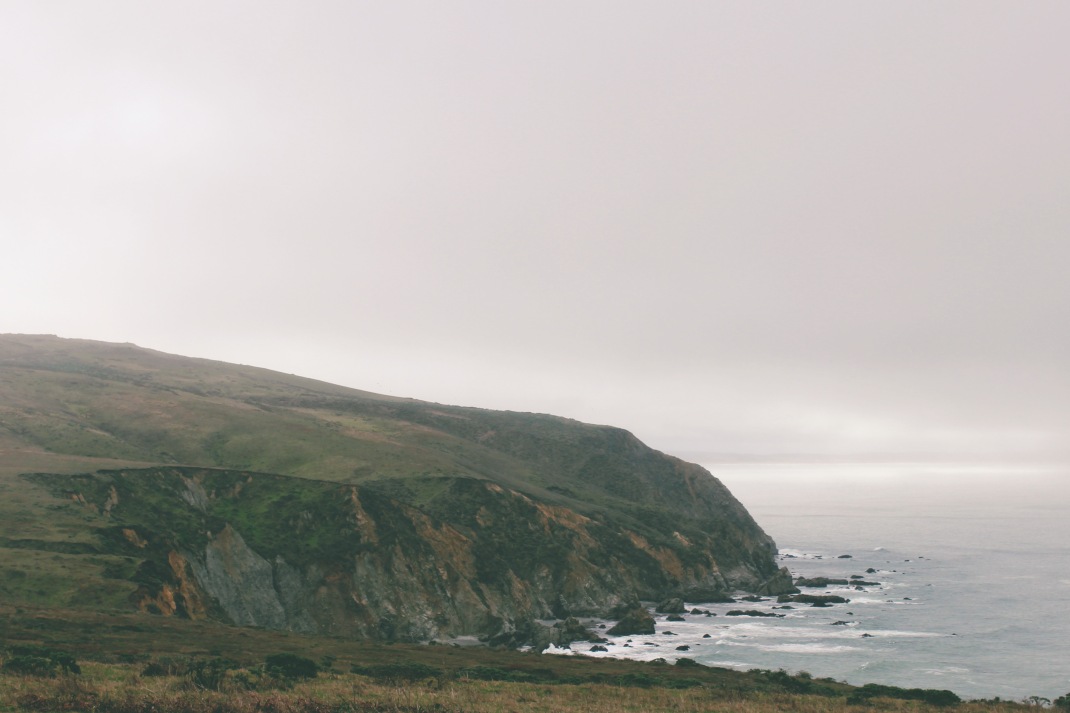 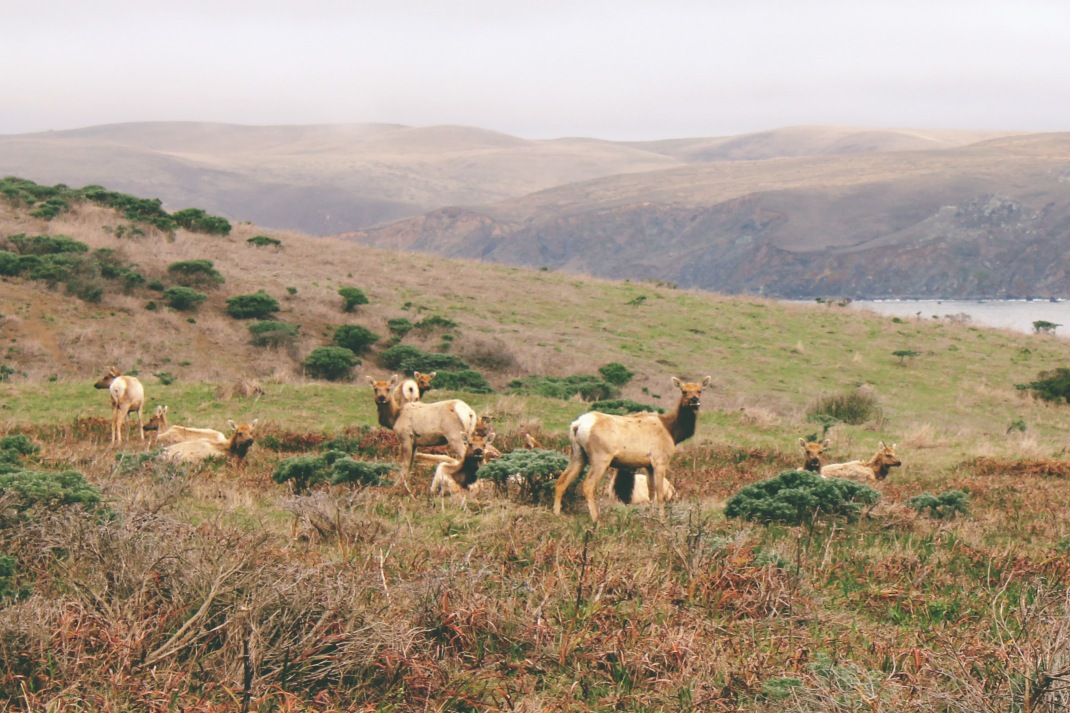 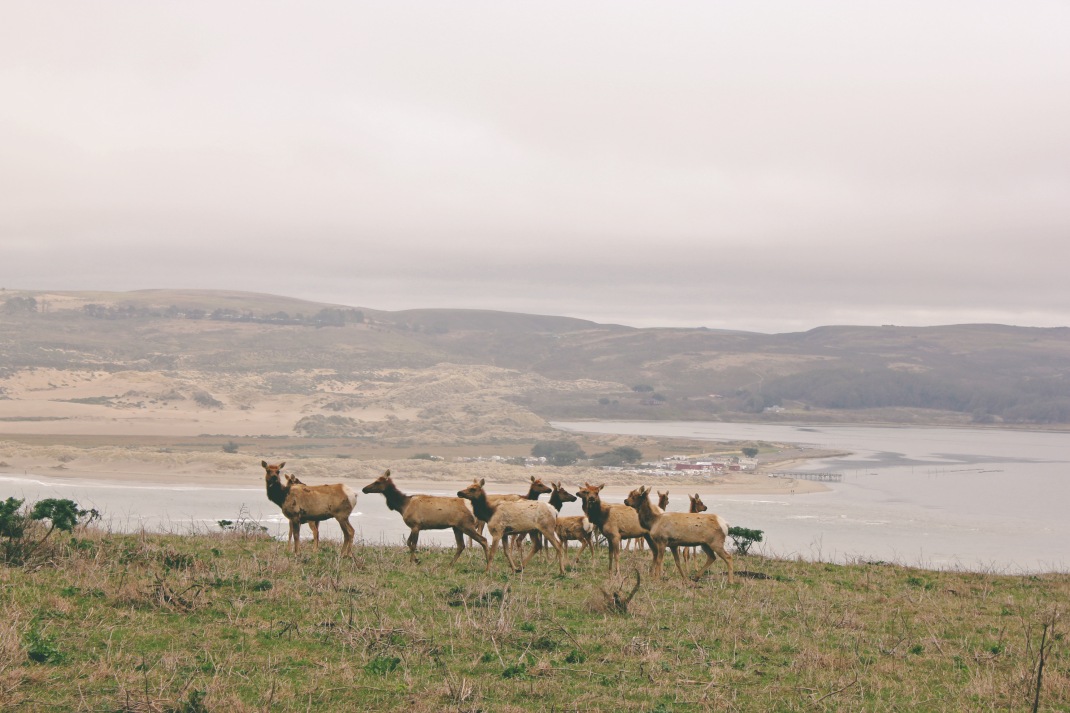 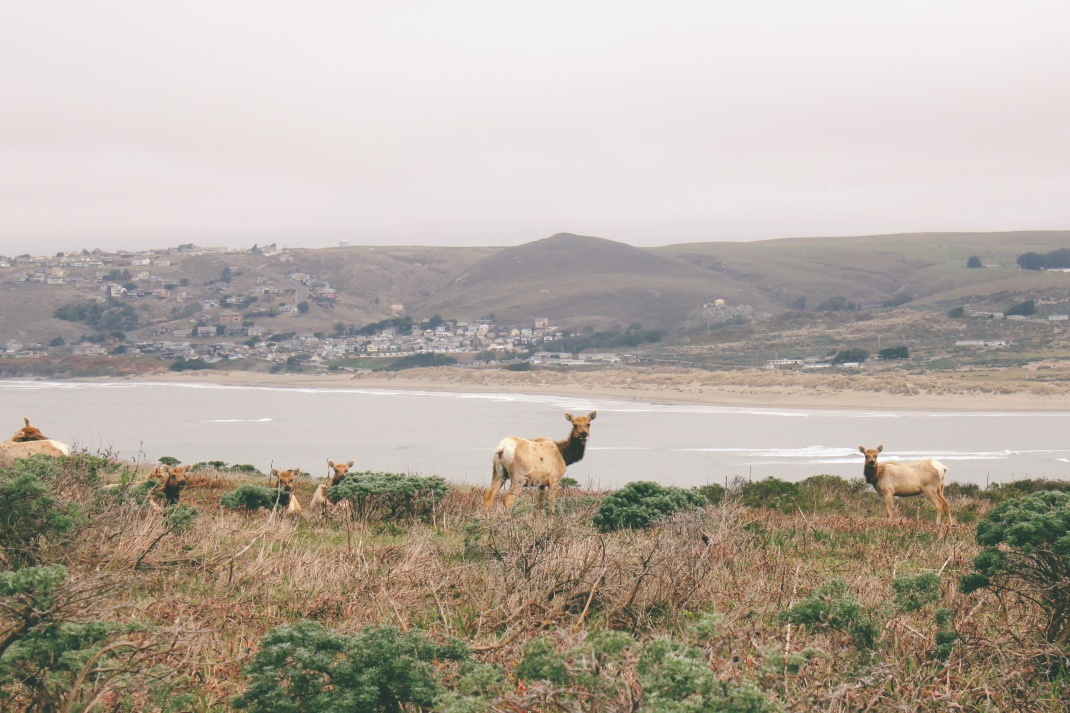 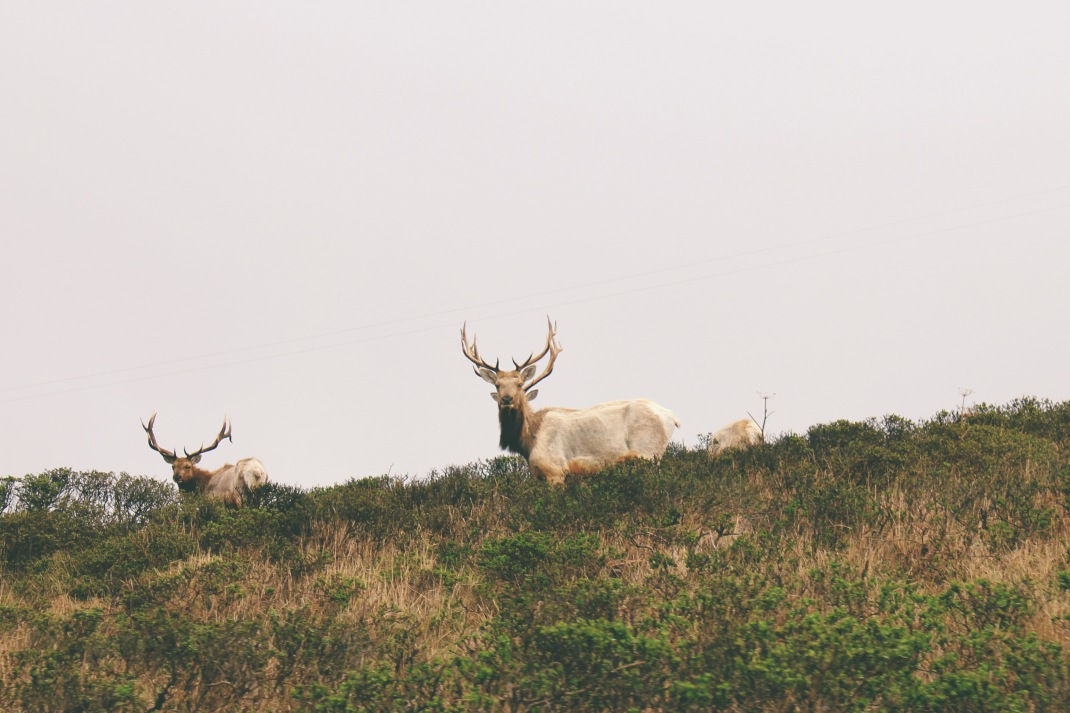 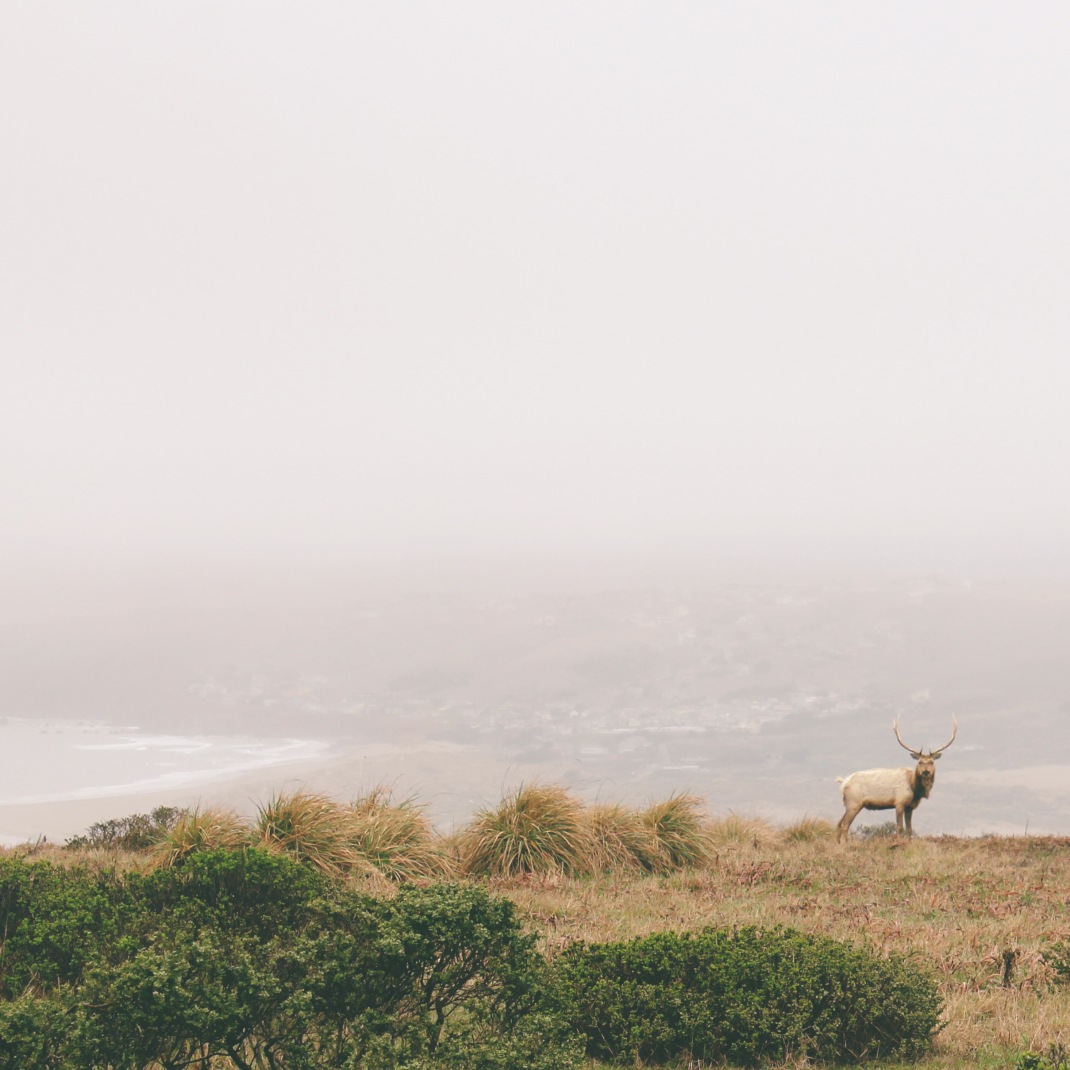 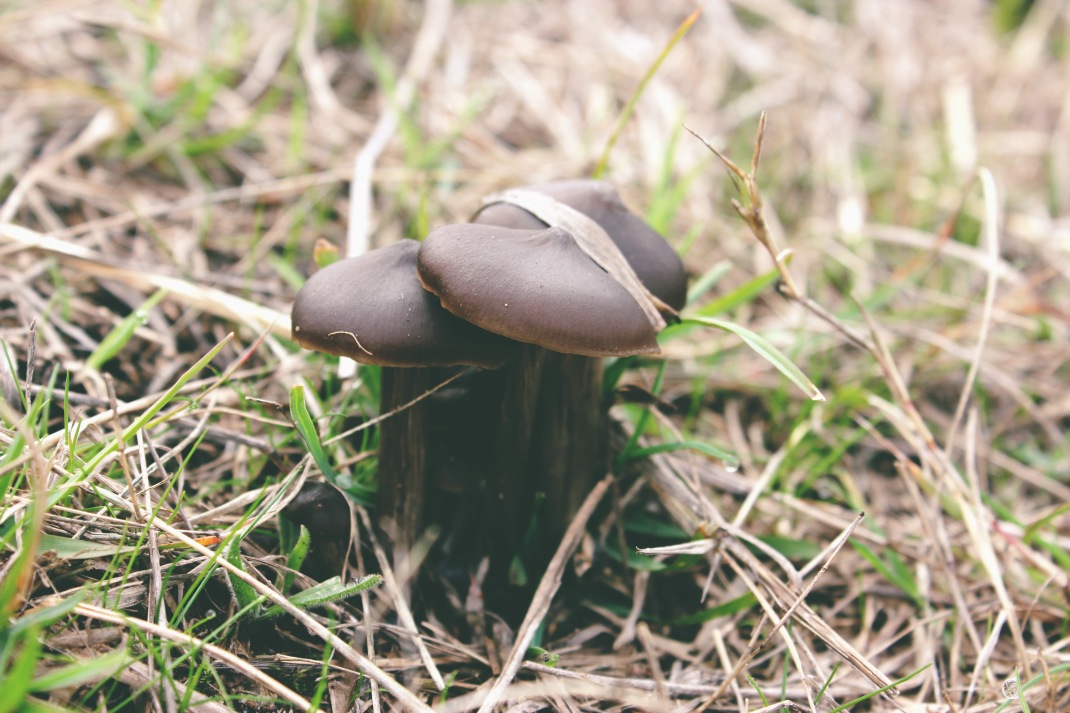 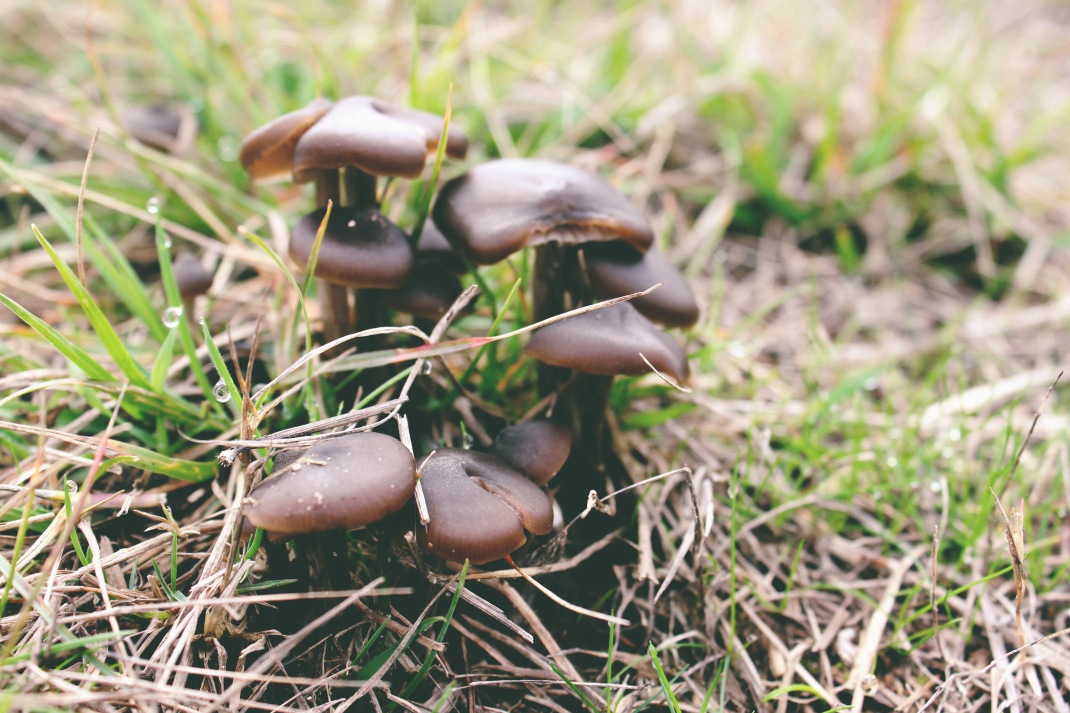 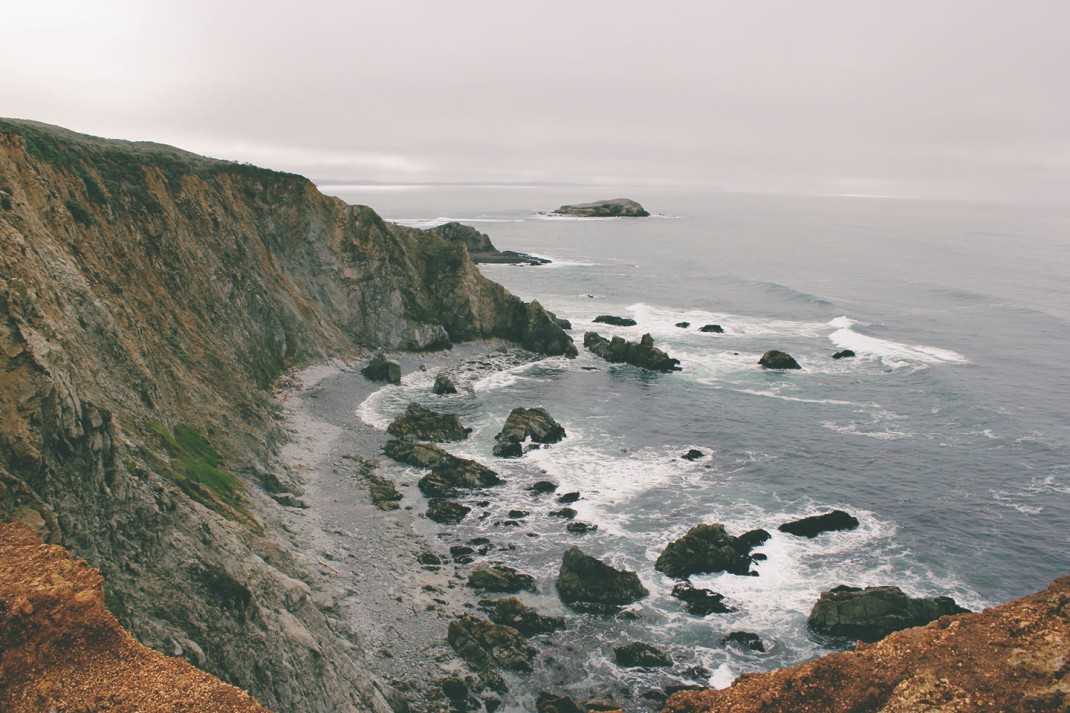 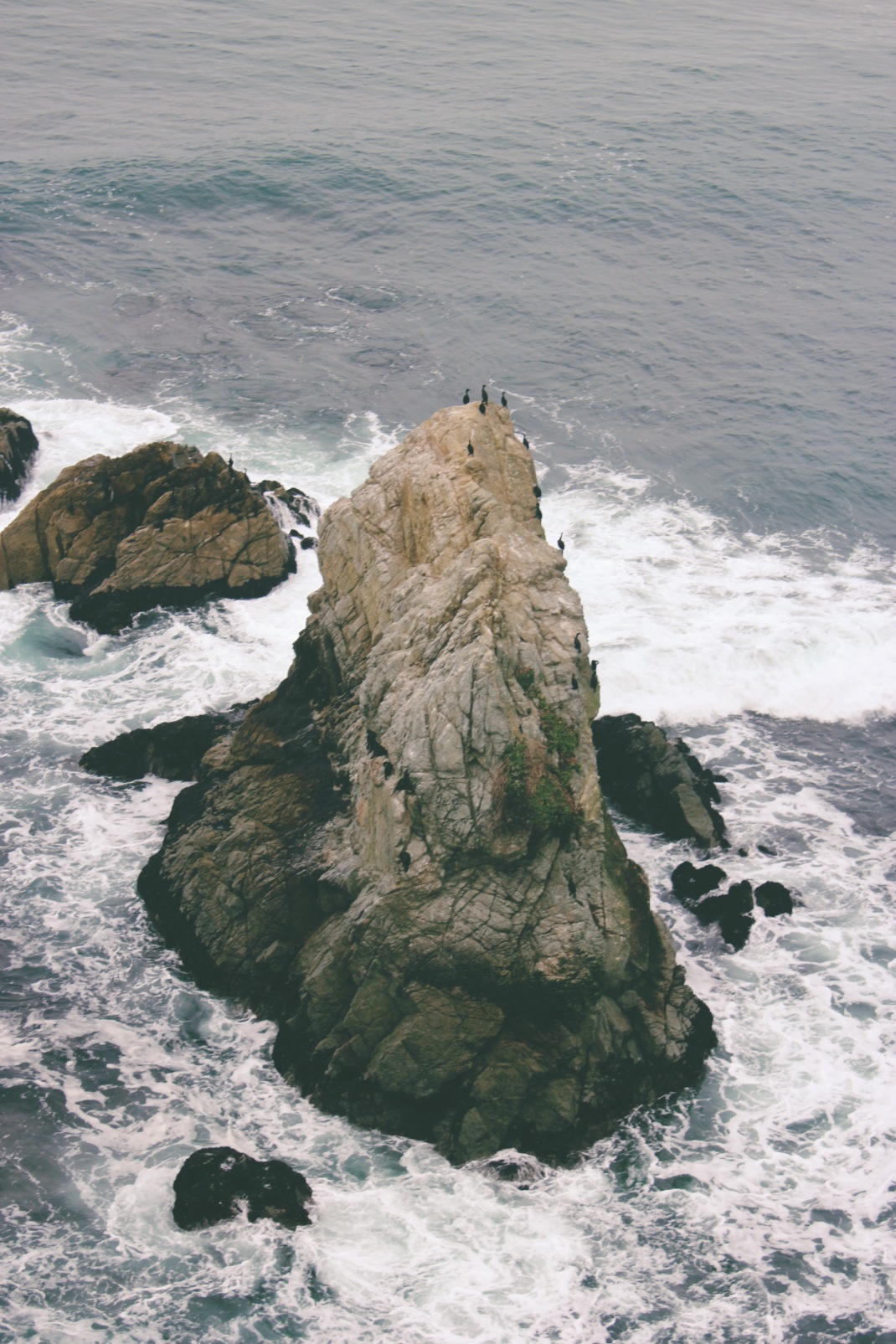 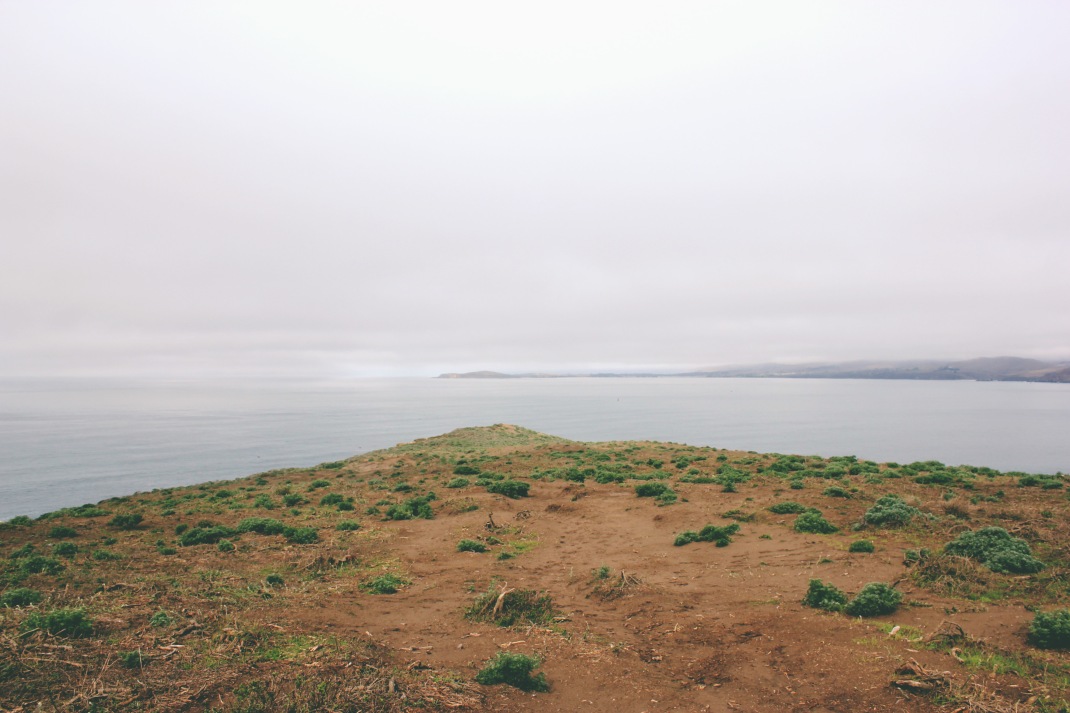