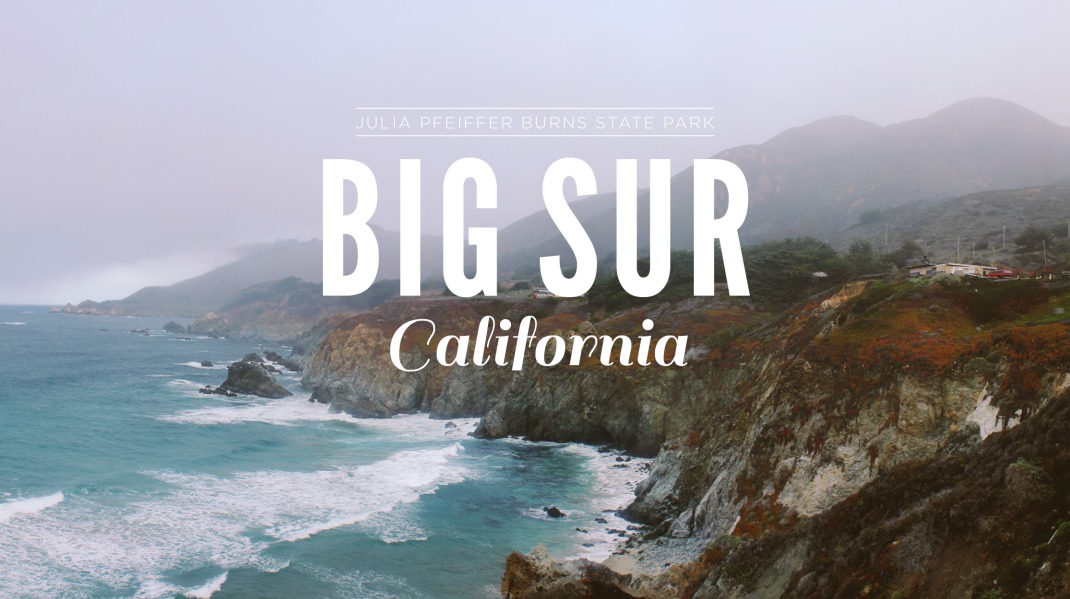 Armed with a pack full of snacks and trail goodies, rudimentary printed-out directions and a borrowed Magellan circa 1999, I was out the door at 5am. (As a member of the nearly-extinct phoneless population, these antiquated media are key to my survival.) There wasn’t a trace of a cloud in the sky and, fingers-crossed, the sun would up and shining in just a few hours. It was to be a glorious day, one of those days that you bottle up to remember for years to come. It was to be one of those days you wish you could experience more than once.

I had no commitments of any kind, I was in possession of a rental car and I was headed down the magnificent coast of California. The plan? To cruise some 150 miles southward, stopping at several state parks, beaches and towns along the way to indulge in the unbelievable scenery
and the luxury of having a car.

All was going according to plan as I came to my first stop, Point Lobos. (I am foolishly posting these in reverse. Point Lobos, deserving of its own post, its coming up next.) Continuing south past Point Lobos, the coast became increasingly dramatic. Seemingly becoming steeper, rockier and infinitely more precarious, the coast was jaw-droppingly beautiful. The weather also began to change. Yes, December and January are typically wet months in Northern California, but, hey, we’re admist a serious drought, right? A wispy, thin layer of fog transformed into a thick wall until I could no longer see more than 20 feet in front of my headlights. My minuature Fiat came to a crawl (this was my first time driving in nearly 3 years).

By the time I made it to Julia Pfeiffer Burns State Park, the weather was quite damp.

Most visitors come to the park for the McWay Waterfall trail. Less than a mile round-trip in length, it’s perfect for the stereotypical tourist: low physical exertion, high reward. After a short (and I mean, SHORT) walk, you get to see this. You can easily see why people would make the trip just for the falls.

However, I wasn’t visiting the park for McWay Falls. I was in search of a longer hike and some solitude amongst the tall trees. Very few similarities can be drawn between hiking in Korea and hiking in northern California. In Korea, it takes some serious initiative and creativity to find a space where you can be in nature alone: hiking is the national sport. By contrast, in the great forests of California, you can quite easily be privy to silence and isolation in a remarkably beautiful grove of redwoods.

My trail of choice was to be the Ewoldsen Trail, which seemed to offer both trail amidst the redwoods, as well as stunning coastal trails. I began my hike in earnest. It was now raining (but not too heavily), it was quite foggy (but I could see about 50 feet now!) and I was quite certain the weather would deter passerbys from taking on a longer hike. Soon after embarking on my adventure in the woods, the drizzle turned into a full on downpour. The ensuing hours were both sopping wet and incredibly wonderful, if you can believe it. While I wasn’t privvy to the awesome views typically offered up on the Ewoldsen trail (due to the aforementioned fog), it was still a great experience. Yes, it is pretty unreal that I was on a coastal trail dropping off directly into the Pacific Ocean and I couldn’t even see the path directly in front of my feet, but there’s always next time.

I returned to my car soaked to the bone and beaming. No, it wasn’t exactly the hike I had anticipated, but it sure was wonderful. No doubt that chowing down on my lunch from the comfort of my car wasn’t as great as it would have been outside with the sun, but it was good enough for me.

Up next: Point Lobos! 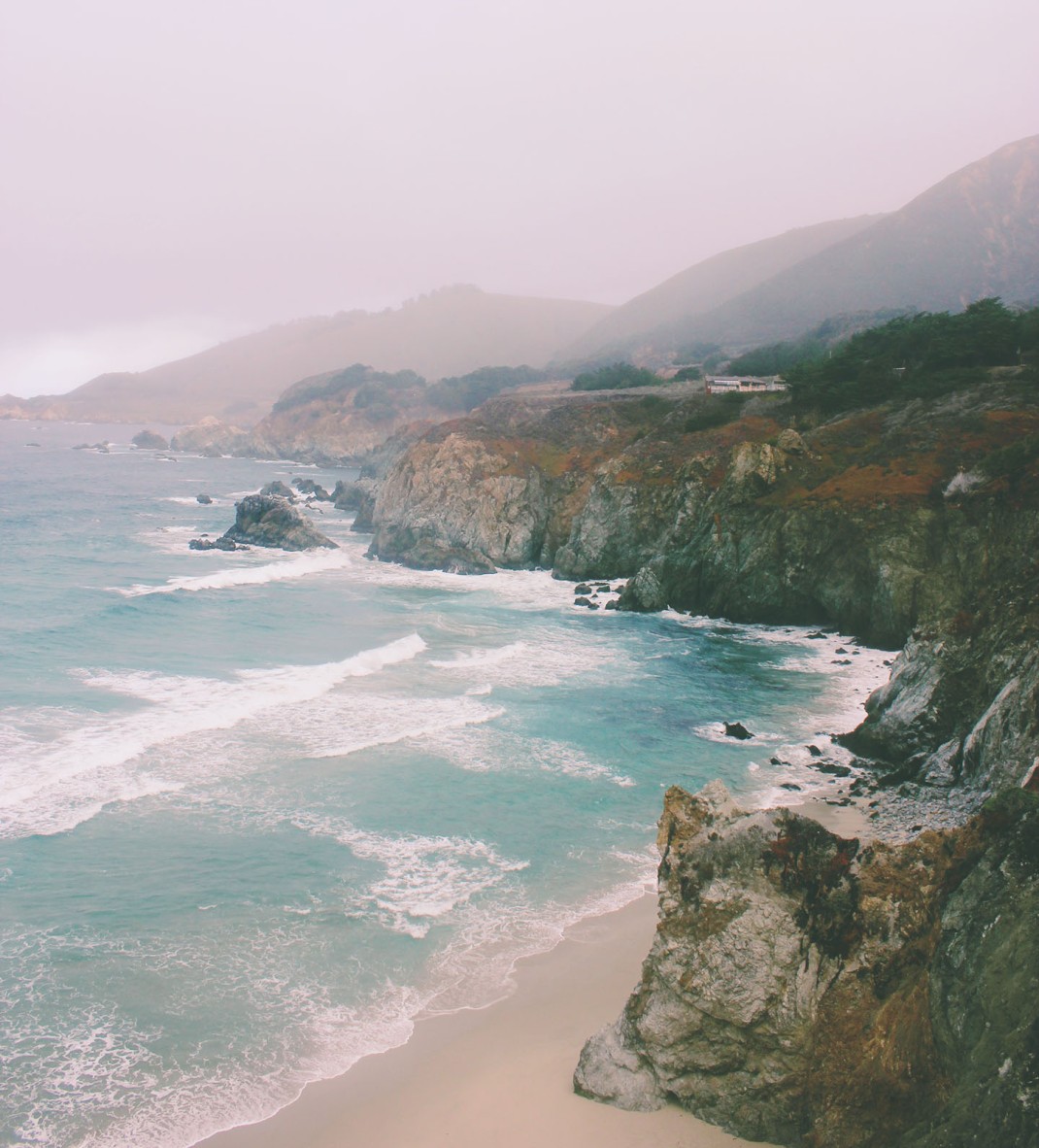 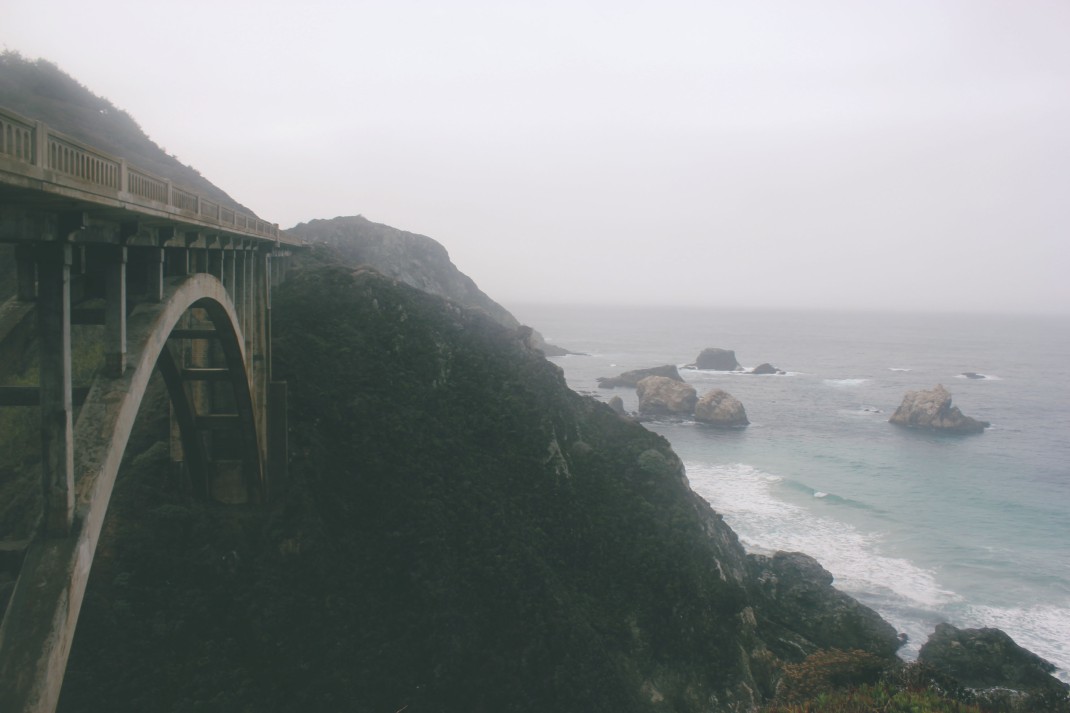 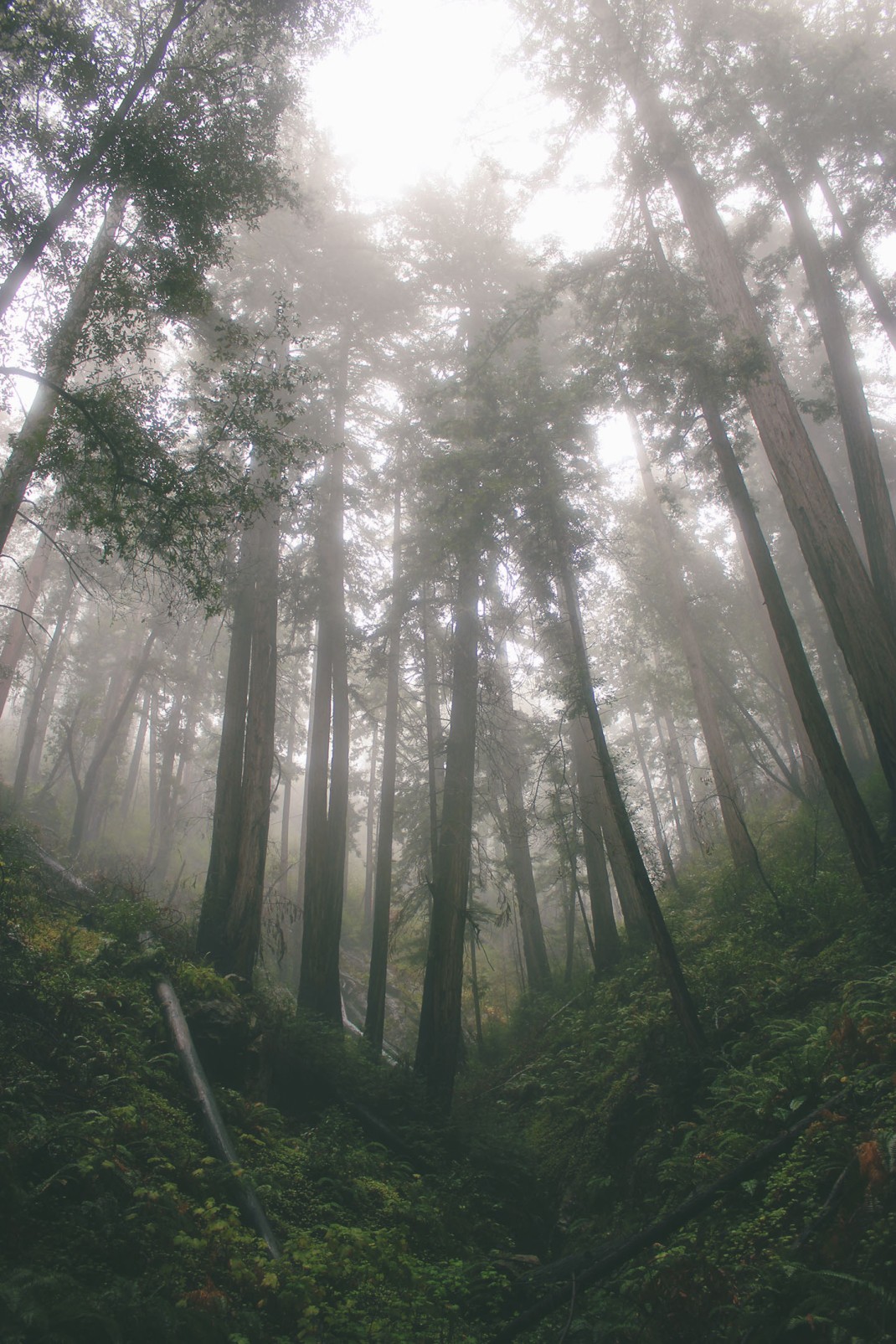 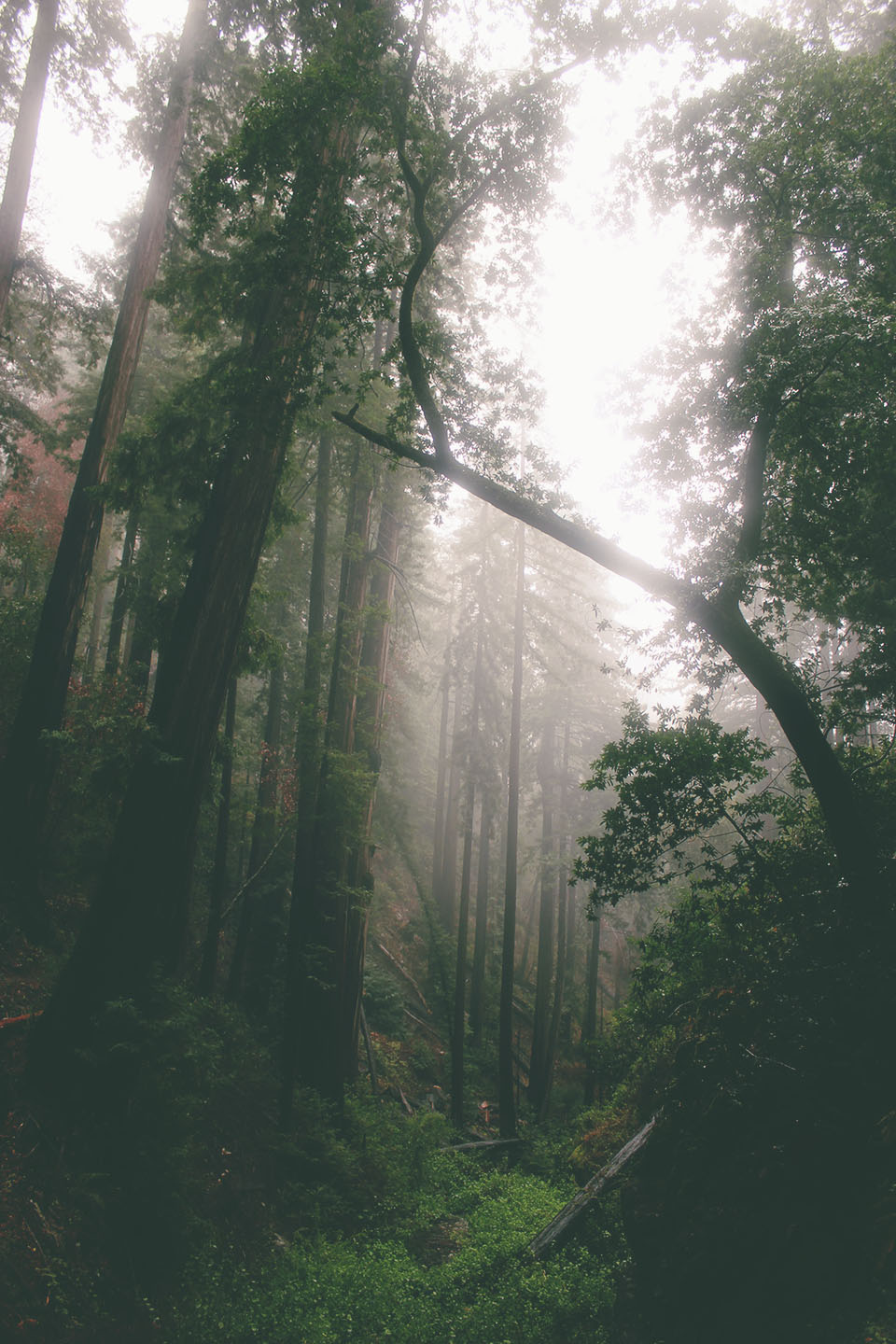